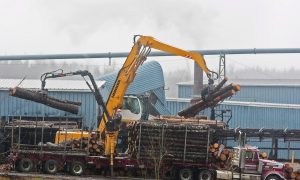 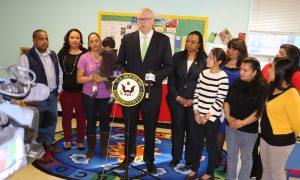 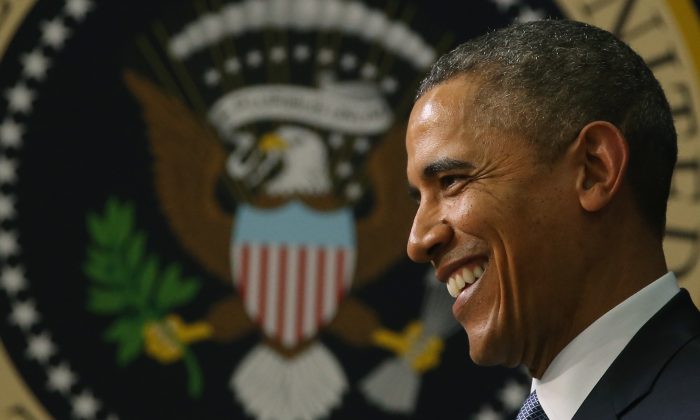 In March of each year, Sunshine Week celebrates open government, and promotes a dialogue to improve it. Two new reports consider President Obama’s pledge for the most transparent administration in history, and suggest that this spirit of openness has faded with time.

Since 1967, the Freedom of Information Act (FOIA) has granted access to federal records not legally protected from disclosure. Over the years, FOIA has been shaped by congressional amendment, and judicial interpretation, but it is the executive branch that oversees FOIA implementation, so the ruling administration sets the tone for disclosure throughout the government.

Under a directive early in Obama’s presidency, all agencies were encouraged to favor openness toward FOIA requests whenever possible. But according to an analysis of federal data by The Associated Press (AP), last year government agencies made more legal exceptions to justify withholding documents than ever, refused a record number of potentially newsworthy requests, and took longer to respond.

The Obama administration has also made more redactions to the documents it has released, and has overall demonstrated greater secrecy with each passing year.

The Center for Effective Government (CEG) evaluated the federal government’s current FOIA performance with the first report card on the program. Grades were awarded based on the number of requests met, the clarity of agency policy, and user-friendliness of online services. Seven of the 15 agencies reviewed received a failing grade.

The Social Security Administration earned the highest grade overall (B), due mostly to the agency’s ability to handle a high volume of requests in a timely manner. The Justice Department (B-) and the Environmental Protection Agency (C+) followed close behind.

At the bottom were security agencies. The Defense Department and the Department of Homeland Security each earned a solid F (51 percent). The State Department received the lowest score (37 percent), and demonstrated an abysmal request processing score: 17 percent.

According to AP, the government withheld information by virtue of national security nearly 8,500 times last year—about 60 percent more than the year before and more than double Obama’s first year. All but nine denials came from the Defense Department.

Some of last year’s disclosure decline owes to the swell of public interest in the National Security Agency. The NSA saw a 138 percent jump in requests from people asking if their phone or email records were being collected, a point the agency usually refuses to confirm or deny.

Volume overall is a challenge. According to Senate testimony from chief of the Justice Department’s Office of Information Policy, agencies today face more requests than ever. Last year saw a record number of FOIA requests—nearly 704,400—many of which were more complicated than in years past.

Despite the failing scores, CEG believes successful FOIA implementation is possible—noting that at least one agency received high marks on every area the report examined. No agency was able to demonstrate excellence in all three categories.

In addition to interagency policy sharing to promote better practices, other recommendations to improve FOIA included regular updates to disclosure rules, better training, and more people to handle the growing numbers of complex requests, and allowing requesters at least 60 days to file an appeal when a request for information has been denied.