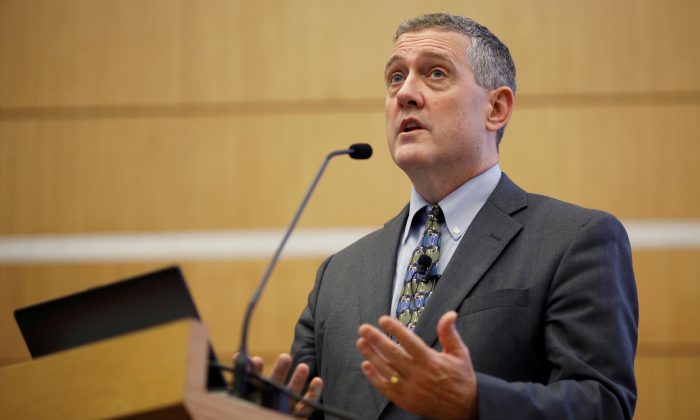 Fed’s Bullard: US Businesses Having No Problems Raising Prices

U.S. businesses are having few problems raising prices on customers for the first time in years, St. Louis Federal Reserve Bank President James Bullard said on Monday, as he warned that inflation could remain elevated for some time to come amid fears higher expectations become entrenched.

Bullard’s business contacts in his Fed district and around the country “typically say ‘don’t worry my company’s going to be profitable because I am going to raise prices and we’ve had no difficulty raising prices in this environment,'” Bullard said during an event held by the International Economic Forum of the Americas.

Bullard is among the strongest advocates at the U.S. central bank for aggressive moves to combat higher-than-expected inflation and he sees two interest rate hikes needed in 2022. Interest rates remain near zero currently, where they have been since the onset of the COVID-19 pandemic in early 2020.

“I am concerned about the changing mentality, I would say, around prices in the economy and the relative freedom that businesses feel that they can just pass on increased costs easily to their customers. For years, that’s not been the case,” Bullard added.