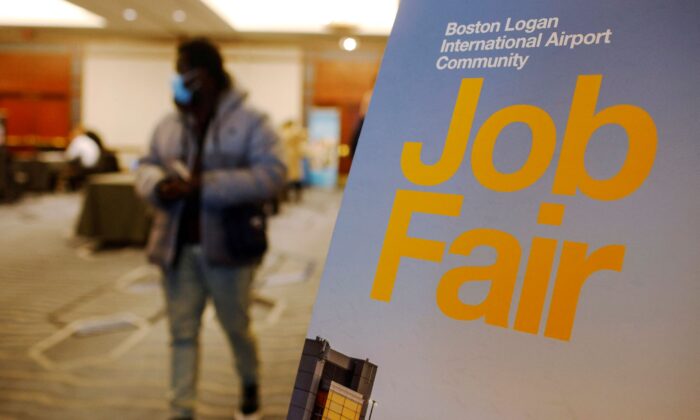 “I think unemployment is going to go down below 3 percent this year,” Bullard said on Tuesday in a Reuters interview.

He noted that the unemployment rate dropped by 0.7 percentage points over the past two months alone to 3.9 percent. The jobless rate could continue to fall as companies scrounge for workers and several factors, including early retirements, limit the share of people who are working or looking for jobs, he said.

Bullard said the labor market is strong, despite the weakness it could experience in the near term because of a surge in COVID-19 infections.

“I think the upcoming jobs report will probably be not very good because of Omicron, but don’t be fooled,” Bullard said. “This is quite the strong economy here and a very strong labor market.”

The last time the U.S. unemployment rate was below 3 percent was 1953, when it fell to as low as 2.5 percent—the lowest since the Labor Department began reporting it regularly in 1948.

Bullard said he supports raising interest rates in March to get monetary policy better positioned, but said future actions will depend on what happens with the economy and inflation.

By Howard Schneider and Jonnelle Marte