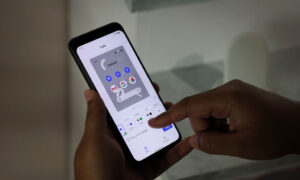 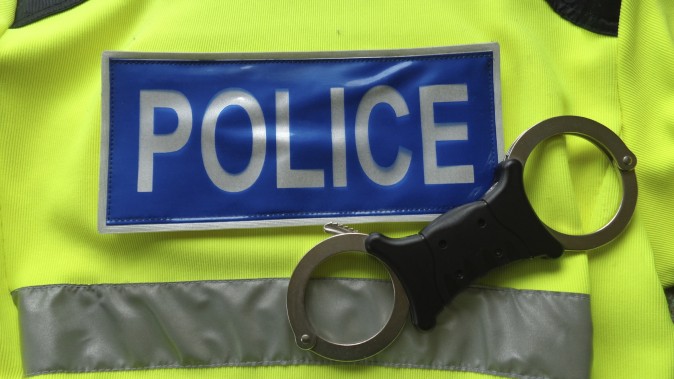 Known as the Gangster Disciples, the organized crime group originated in Chicago, Ill., back in the 1970s.

Fast forward more than 40 years, and 45 of its members have been nabbed, already indicted on a slew of charges. Three others were named, but remain at large.

A 2-year investigation led by the FBI and the Department of Justice (DOJ), as well as aid from dozens of other federal agencies and local officials, landed authorities on the front doors of the highly organized and sophisticated crime ring.

According to the DOJ, the 48 members taken down in Tennessee and Georgia included some of its top leaders. Court documents from two separate, multi-count indictments indicate the men “conspired to participate in a racketeering enterprise” which included numerous murders, murder attempts, and drug-related crimes.

Included in the indictment is police officer Vancito Gumbs, 25, of Stone Mountain, Ga.

Gumbs was a member of the Gangster Disciples at the same time he serving as a police officer with the DeKalb County Police Department, according to the DOJ statement.

DeKalb Police gave us this new photo of their former officer charged in the massive gang indictments. pic.twitter.com/4xi8hVZ9H8

In August 2015, court documents state Gumbs, while a member of the force, “admitted that he had killed people as a ‘hitman’ for the Gangster Disciples,” claiming that he traveled with another gang member to “take care of GD business.”

The gang is active in more than 24 states, according to court documents.

“It has a highly organized structure including board members and governor-of-governors who each controlled geographic regions; governors, assistant governors, chief enforcers and chiefs of security for each state or regions within the state where the Gangster Disciples were active; and coordinators and leaders within each local group,” the document states.

Discipline within the Gangster Disciples was harsh. “To enforce discipline among Gangster Disciples and adherence to the strict rules and structure, members and associates were routinely fined, beaten, and even murdered for failing to follow the gang’s rules,” the document states.

“It is the very core of law enforcement’s mission to ensure that everyone feels safe in their homes and neighborhoods, and it is a hard reality that many people across our country simply do not enjoy this basic sense of security because of gangs like the Gangster Disciples,” said Assistant Attorney General Caldwell, in the DOJ statement.

“Cases like these make a difference, and I want to thank all the law enforcement and U.S. Attorney Office and Organized Crime and Gang Section prosecutors who worked so hard to build this case.”

Several media outlets cite DeKalb County Police Chief James Conroy, who said Gumbs resigned from DCPD in October while under investigation after someone reported he had been using drugs. Conroy told them that Gumbs was “a bad apple,” and believes no other DeKalb officers are involved.