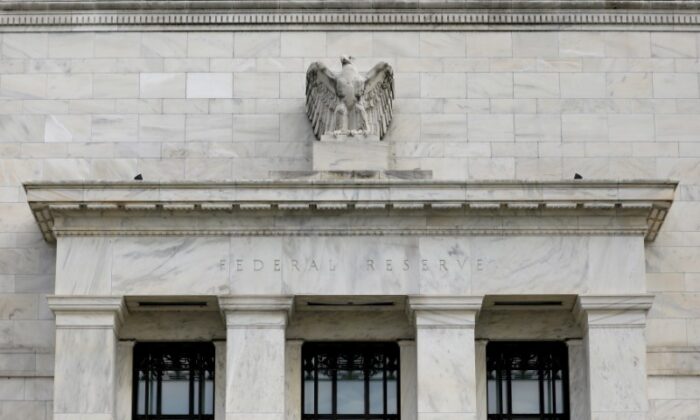 The Federal Reserve said Monday that its internal watchdog will probe whether trading activity by some of the central bank’s senior officials was legal and in line with the Fed’s ethics rules.

The Fed announced in a statement that it was engaged in talks with its Office of Inspector General (OIG) about the review, which comes after disclosure of transactions in 2020 by Dallas Fed President Robert Kaplan and Boston Fed President Eric Rosengren prompted a public outcry.

Kaplan and Rosengren have both resigned in the wake of the controversy, which involved revelations that the two bought and sold securities in 2020, a year that the Fed took extraordinary measures that boosted the economy and buoyed financial markets.

While the Fed found their actions didn’t break any rules, Federal Reserve Chair Jerome Powell ordered a review of ethics regulations around holdings and other financial activities by senior central bank employees. Powell told reporters on Sept. 22 that the Fed’s review would be “comprehensive” and “thorough,” while suggesting it would lead to tightening of standards. Involvement of the Fed’s OIG appears to be a further step in that process.

“As part of our comprehensive review, we began discussions last week with the Office of Inspector General for the Federal Reserve Board to initiate an independent review of whether trading activity by certain senior officials was in compliance with both the relevant ethics rules and the law,” the Fed said in an Oct. 4 statement. “We welcome this review and will accept and take appropriate actions based on its findings.”

The statement came hours after Sen. Elizabeth Warren (D-Mass.) sent a letter (pdf) to the Securities and Exchange Commission (SEC) urging them to investigate what she called “ethically questionable” transactions by Kaplan, Rosengren, and Federal Reserve Vice Chair Richard Clarida.

Clarida moved between $1 million–$5 million out of a bond fund and into stocks one day before Powell announced potential policy action due to the worsening of the COVID-19 situation, Bloomberg reported last week.

Clarida’s transactions, like those of Kaplan and Rosengren, were featured on 2020 financial disclosure forms. A spokesperson said Clarida’s actions were part of a “pre-planned rebalancing to his accounts” and had been cleared with the Fed’s ethics official.