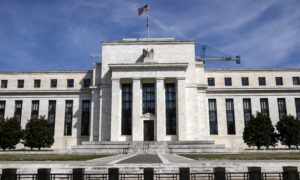 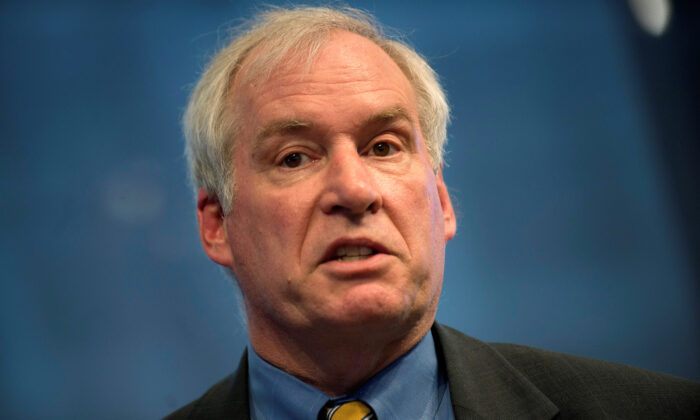 Two Federal Reserve officials said on Thursday they would sell their individual stock holdings by the end of the month to address the appearance of conflicts of interest.

Dallas Fed President Robert Kaplan and Boston Fed President Eric Rosengren issued statements saying they would invest the proceeds of those sales in diversified index funds and cash savings and would not trade in those accounts as long as they are serving in their roles.

The announcements come after the officials faced scrutiny over trades they made last year, according to their financial disclosure forms.

In the forms, first reported by the Wall Street Journal, Kaplan disclosed he held a total of 27 investments in individual stock, fund, or alternative assets that were valued at over $1 million each. He also made sales or purchases of at least $1 million in 22 individual company shares or investment funds, the report noted. The transactions included Apple, Amazon, and General Electric.

“While my financial transactions conducted during my years as Dallas Fed president have complied with the Federal Reserve’s ethics rules, to avoid even the appearance of any conflict of interest, I have decided to change my personal investment practices,” Kaplan said in a statement.

A separate report by Bloomberg that Rosengren held stakes in four separate real estate investment trusts and that he made multiple purchases and sales in those investments and other holdings while also being a vocal critic of the risks in the U.S. real estate market.

In a similarly worded statement, Rosengren said his personal investments and transactions were in compliance with the Fed’s ethics rules.

“Regrettably, the appearance of such permissible personal investment decisions has generated some questions, so I have made the decision to divest these assets to underscore my commitment to Fed ethics guidelines,” said Rosengren, who reaches the mandatory retirement age in June of 2022.