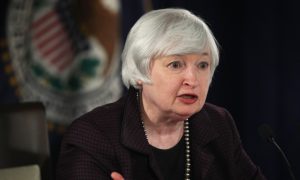 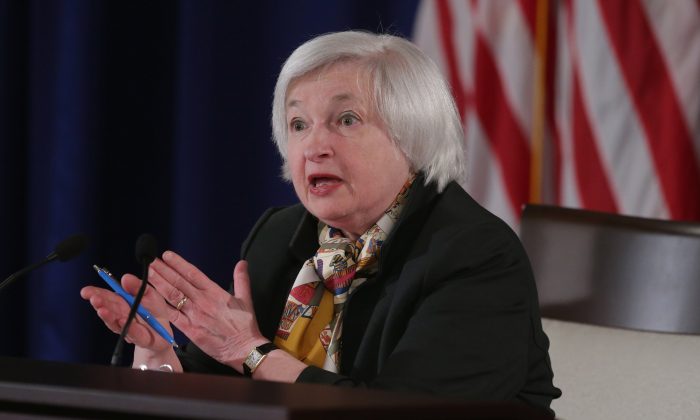 A dovish Federal Reserve downgraded its assessment of the U.S. economy on Wednesday, March 18, but signalled that it could start raising rates as early as June. Gone is the word “patient” from the statement, but the Fed sees the federal funds rate in future years being notably lower than it projected in December.

In response, U.S. equity markets gained on average 1.5 percent and the TSX gained 0.7 percent. The U.S. dollar index had weakened by over 2 percent at the close of equity trading. The Canadian dollar gained about a cent to US$0.796. A big gainer among major currencies was the euro, which rallied 2.5 percent.

Given the dynamic of lower future fed funds rates, yields in the U.S. fell by roughly 0.05 percent to 0.10 percent for two-year to 10-year bonds respectively. The fall in Canadian bond yields was more muted at roughly 0.02 percent.

The market reaction is one of “bad news is good news” in that growth and inflation are showing signs of weakness and therefore the Fed now sees lower interest rates, as compared to December’s projections, over the next few years, which, in turn, boosted stocks, bonds, and even oil (West Texas Intermediate rose by US$2 a barrel). This dynamic also weakened the strong U.S. dollar, a factor keeping a lid on inflation and export growth, the latter being explicitly mentioned in the statement.

Federal Reserve chair Janet Yellen said at her press conference that the removal of the word “patient,” “doesn’t mean we’re going to be impatient.”

She reiterated that the Federal Open Market Committee (FOMC) doesn’t have a set date in mind for the first increase in the target range for the fed funds rate and that incoming information will drive its future decisions on a meeting-to-meeting basis. This is all part of the normalization of monetary policy.

The FOMC statement said, “an increase in the target range for the federal funds rate remains unlikely at the April FOMC meeting.”

“They did what they should have done,” said bond king Bill Gross of Janus Capital group in an interview with CNBC.

Instead of “patient,” Gross feels “prudence” is their new word. Indeed, the Fed has become more dovish given the wobbles in the U.S. economic situation, and the challenges that a strong greenback poses are taking on more significance.

Gross’s call for a first rate hike moved to September from June at the time of the last Fed meeting in late January.

Accompanying the statement were updated economic projections and the “dot plot” (committee members’ projections for mid-point of the target range for the fed funds rate at the end of 2015, 2016, 2017, and in the longer run) with comparisons to December’s projections.

In the longer run, the unemployment rate is projected to converge in the 5.0 to 5.2 percent range under appropriate monetary policy, meaning there is still room for improvement in the labour market—hence lower rates. The unemployment rate in the U.S. currently stands at 5.5 percent.

The Fed is confident that inflation will move back to the 2 percent target in the medium term despite projections for 2015 falling below 1 percent. It expects the transitory factors of low oil prices and import prices to dissipate and, along with labour market improvements, the combination should boost inflation back to target.

Real GDP growth projections were lowered by 0.2 to 0.3 percent from 2015 to 2017. In the longer run, real GDP is projected to converge to the 2.0 to 2.3 percent range. The FOMC changed its characterization of economic growth to “moderating somewhat” from “has been expanding at a solid pace” in the January statement.

Continuing robust improvement in the U.S. economy is one of the factors that is expected to help the Canadian economy grow. With the Fed’s revised growth projections in the 2.3 to 2.7 percent range for 2015, compared to 3.2 percent in the Bank of Canada’s January monetary policy report, along with the further weakening of oil prices over the past week, the economic situation in Canada may edge closer toward warranting another rate cut.