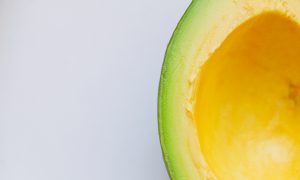 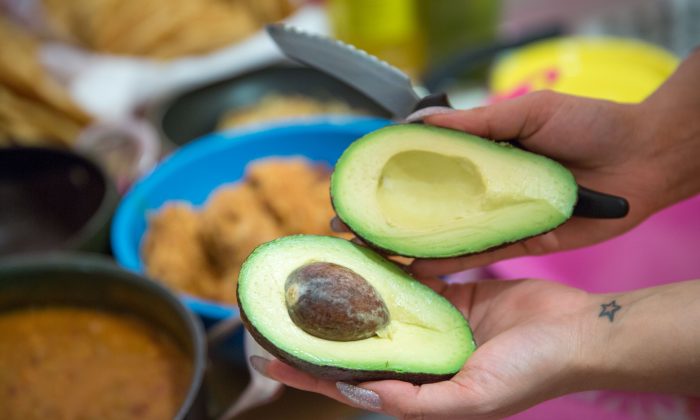 Amid a recent recall of avocados, consumers should wash avocados before cutting them open to prevent listeria from the peel contaminating the green pulp, U.S. authorities recommended.

The Food and Drug Administration (FDA) launched a test of fresh avocados in 2014 as part of its new approach to test large numbers of samples from targeted foods over a short period to gather important data. After two years, FDA officials released their findings.

The agency collected 1,615 samples of avocados to test to determine the prevalence of salmonella and listeria monocytogenes in the commodity. In order to simulate the U.S. market share of the fruit, about 70 percent of the avocados were imported and the rest were grown in the United States.

Three months after the testing began, the FDA began to test the avocado pulp, or the green, buttery portion that people love to eat.

The FDA also found Salmonella in some avocado skin samples. The contaminated samples are all domestically grown.

In response to the detection of Listeria in some of the imported avocado pulp samples, the FDA refused entry of the avocados from the lots associated with those samples. The firms responsible were also put on import alert. For the less serious case where pathogens are found on the peel of the fruit, the FDA notified their findings to the firms or worked with the firms to conduct voluntary recalls.

The findings highlight the need for avocado growers and importers to comply with FDA regulations, according to the FDA.

The agency said that people should wash avocados, noting that the government’s food safety website advises that people “wash all produce thoroughly under running water before eating, cutting or cooking.”

The site also advises, “Even if you plan to cut the rind or peel off the produce before eating, it is still important to wash it first so dirt and bacteria aren’t transferred from the knife onto the fruit.”

Firm produce such as avocados should be scrubbed with a clean produce brush and dried with a clean cloth towel or paper towel to further reduce bacteria that may be present.

“Other practices associated with avocado consumption may reduce the risk to consumers as well. Consumers commonly slice avocados and extract the fruit’s pulp prior to eating it, discarding the fruit’s peel as they would a banana peel or an orange rind,” the FDA stated.

“Consumers also typically eat avocados shortly after slicing the fruit as its pulp tends to brown quickly once exposed to oxygen. These practices generally limit the amount of the pathogen, if present, that consumers may be exposed to.”

According to the Centers for Disease Control and Prevention, the listeria bacteria causes listeriosis, a serious infection.

For healthy adults, exposure to low levels of Listeria doesn’t cause serious illness. However, the same cannot be said for those with a weaker immune system.

“An estimated 1,600 people get listeriosis each year, and about 260 die. The infection is most likely to sicken pregnant women and their newborns, adults aged 65 or older, and people with weakened immune systems,” the agency stated.

The CDC noted that salmonella causes about 1.2 million illnesses in the United States every year, sending approximately 23,000 people to the hospital and killed some 450 people.

Salmonella is primarily caused by contaminated food, with food being the source of about 1 million of the illnesses.

“Most persons infected with Salmonella develop diarrhea, fever, and abdominal cramps 12 to 72 hours after infection. The illness usually lasts 4 to 7 days, and most persons recover without treatment,” the agency stated. “However, in some persons, the diarrhea may be so severe that the patient needs to be hospitalized.”