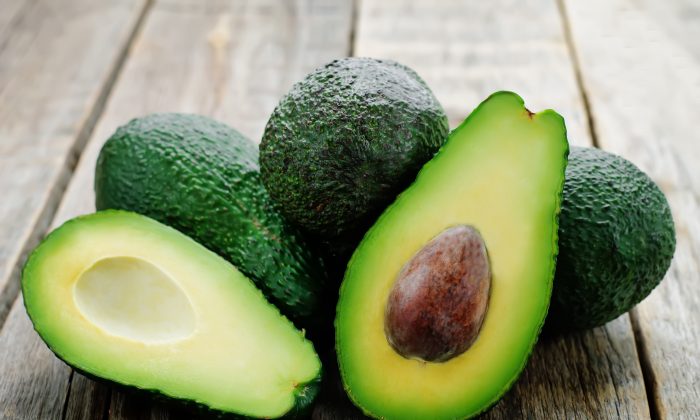 The tests were done as part of a routine government inspection at its packing facility in California, the company said.

RECALL ALERT: Your avocados may be contaminated🥑🥑

There have been no reported illnesses associated with the recall.

The recalled products were packed in California and were distributed to Arizona, California, Florida, New Hampshire, North Carolina, and Wisconsin, according to the company’s notice.

Avocados imported from Mexico and were distributed by Henry Avocado are not subject to the recall, the firm said, adding that those avocados can be sold and consumed.

Consumers can identify the recalled products with the “Bravocado” stickers. They are organic and labeled as “organic” and include “California” on the sticker, the company said.

Check your avocados for the “Bravocado” label on the sticker

According to the U.S. Centers for Disease Control and Prevention (CDC), listeria can be fatal sometimes.

Individuals who are particularly at risk of the bacteria are children, the elderly, and people with weakened immune systems.

Symptoms of listeriosis include a headache, high fever, diarrhea, nausea, and abdominal pain.

Consumers who have purchased Henry’s recalled avocados are urged not to consume them, but to discard them or return them to the place of purchase for a full refund. Consumers with further questions can contact Henry Avocado at (760) 745-6632, Ext 132 or visit www.henryavocado.com/media.

Henry Avocado said it is working with federal and California health officials to recall the avocados.

The U.S. Food and Drug Administration (FDA) said that a recall was issued for a brand of baby cough syrup sold by Dollar General stores across the United States.

The Arkansas-based company said it was recalling 69,093 pounds of frozen, ready-to-eat chicken products.

The products “may be contaminated with extraneous materials, specifically pieces of metal,” the Department of Agriculture’s Food Safety and Inspection Service announced.

The products were produced on Nov. 30, 2018. The problem was discovered when two people who bought the strips sent complaints to the service about the metal.