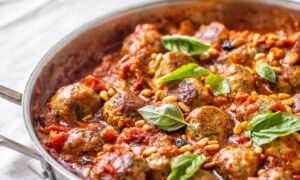 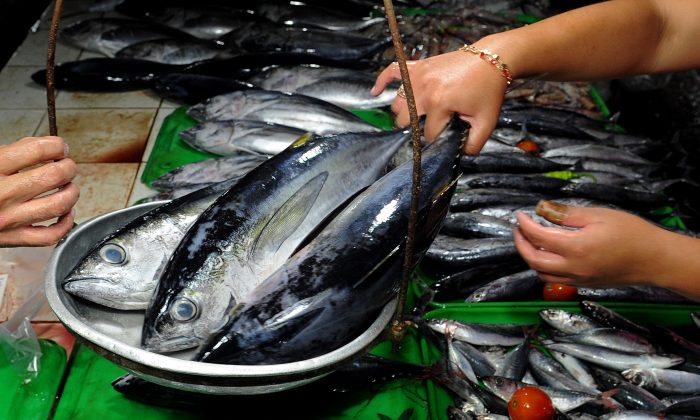 The Food and Drug Administration (FDA) said it’s investigating a series of incidents of fish poisoning and has placed a Vietnamese company linked to the outbreak under close watch as the company has so far refused to issue a recall for its products.

Some 47 people became ill from scombrotoxin fish poisoning between Aug. 8 and Oct. 15 across 10 states, the federal agency said.

Truong Phu Xanh Co., of Vietnam, was placed on Import Alert, which “provides information to FDA field staff that they may detain the firm’s yellowfin tuna without physical examination,” the FDA said in an alert.

“Detained product will not enter the United States unless the importer proves that it meets U.S. food safety standards.”

The company was told to voluntarily recall all of its imported yellowfin tuna with production dates from January 2019 to the present.

“At this time, the firm has not recalled any product,” the agency stated.

The Vietnamese exporter was identified as the common supplier of tuna that was believed to be consumed by those who fell ill.

Therefore, the agency warned people that yellowfin tuna from the company that’s been produced this year shouldn’t be consumed. Importers, suppliers, and distributors shouldn’t use any yellowfin tuna imported from Truong Phu Xanh Co.

To ensure they aren’t eating potentially tainted tuna, consumers poised to buy yellowfin tuna should ask if was imported from the supplier.

Symptoms of scombrotoxin fish poisoning typically develop within a few minutes to an hour after eating mishandled and decomposed fish.

“They usually resemble an allergic reaction and can include flushing of the face, headache, heart palpitations, itching, blurred vision, cramps, and diarrhea. Symptoms can be treated with antihistamines, but even without treatment, people usually get better within 12 hours,” the FDA stated.

“People should consult their healthcare provider if they suspect that they have developed symptoms that resemble scombrotoxin fish poisoning. Consumers can also submit a voluntarily report, a complaint, or adverse event (illness or serious allergic reaction) related to a food product.”