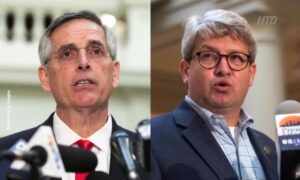 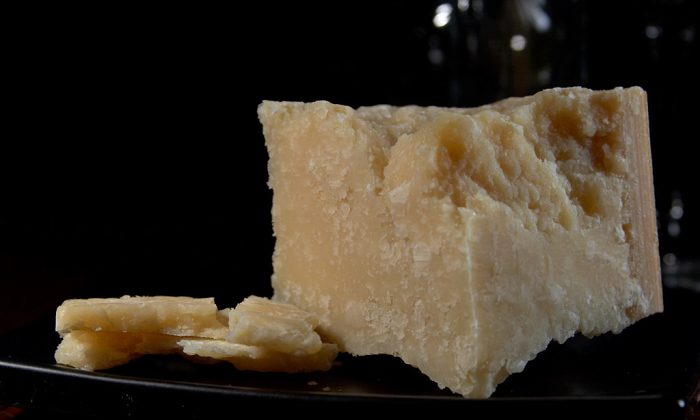 Your Parmesan Cheese Is Made of Wood Pulp… Or Is It?

A recent Bloomberg report on shady cheese-making practices revealed some interesting facts about the Parmesan cheese you may be buying at your local supermarket. Titled “The Parmesan Cheese You Sprinkle on Your Penne Could Be Wood,” the report states at least two brands of grated Parmesan contained more cellulose, a safe additive, than “acceptable.”

Lacing Parmesan with 2-4 percent of cellulose, made of wood pulp, is acceptable, Dean Sommer, a cheese technologist at the Center for Dairy Research in Madison, Wisconsin, told Bloomberg.


On the other hand, the tests showed Kraft grated Parmesan had 3.8 percent of cellulose and Whole Foods 365 brand contained 0.3 percent. Whole Foods and other companies contested the test results.

The report also referred to another case. In 2012 the FDA inspected Castle Cheese Inc. facility in Pennsylvania and found out, among other things, their “100% Grated Parmesan Cheese” contained no Parmesan whatsoever. It was a mix of cellulose and three other cheeses. The FDA report didn’t specify how much cellulose was used. The imitation was sold at Target stores, according to Bloomberg.

Castle Cheese has “addressed the violations” based on a 2014 FDA Close Out Letter.

Castle Cheese, now bankrupt, specialized in cheese imitations. It’s founder, George Myrter, started the company in the 1960s because he saw a “need for no cholesterol/no lactose dairy products,” according to a 2010 article on cheesemarketnews.com.

The FDA investigation and subsequent prosecution of Castle Cheese’s current president Michelle Myrter, daughter of the founder, was in regards to the company selling some of their imitations as the real thing between 2010 and 2013, according to Pittsburgh Post-Gazette report of October 2015.

So is your Parmesan made of wood? You can be the judge of that.