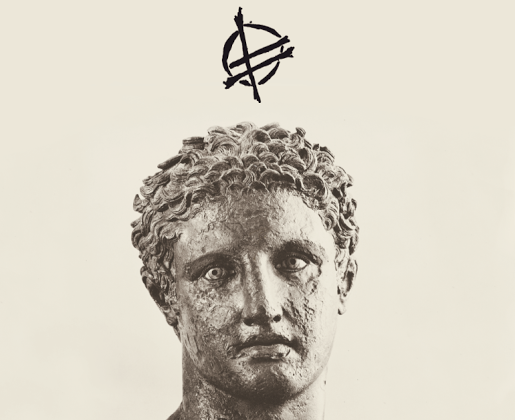 If there’s anything 2011’s David Comes To Life taught us, it was to expect the unexpected from Toronto’s FU. Their fourth studio release Glass Boys balances the band that has stuck to their hardcore punk roots and the band that has embraced different genres over the years.

Unlike their previous studio albums, only three tracks on Glass Boys are over five minutes: “Echo Boomer,” “Warm Change,” and “Glass Boys.” “Echo Boomer,” the opening track, talks about the man that is still a kid at heart and isn’t afraid to admit it.

“DET” and “The Great Divide” seems like it belongs on their debut album Hidden World due to its catchiness and being in your face. In “The Great Divide,” vocalist David Abraham wails “Out, damned spot! Out I say!” You can’t get any more direct than that lyric.

Glass Boys gives every indication that the band will continue to push the limitations that hardcore punk may sometimes put on those willing to expand their horizons.

FU will perform at Bowery Ballroom in New York City on June 6  in support of Glass Boys.