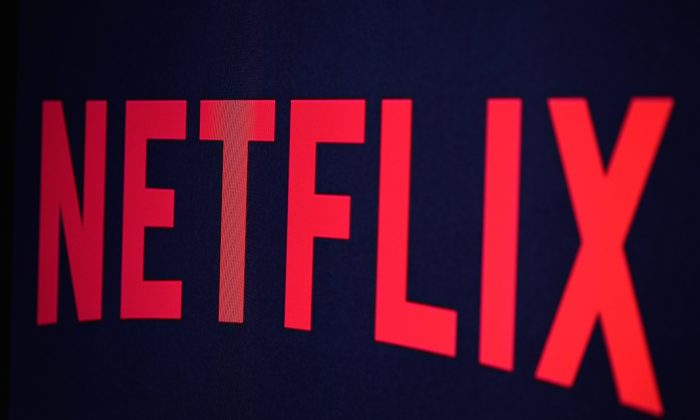 Major corporations such as Netflix had embraced the net-neutrality rules as the regulations prevented them from paying more for their high data usage. (Pascal Le Segretain/Getty Images)
US News

The U.S. Federal Communications Commission voted along party-lines on Thursday to repeal internet regulations adopted in 2015 known as “net neutrality.”

Proponents of the regulations, which were adopted during the Obama administration, had argued that the increase in regulations was necessary to prevent internet service providers from charging websites that consume a lot of data, such as Netflix, more.

However, FCC Chairman Ajit Pai said the regulations in effect resulted in a micromanaging of the internet and stifled innovation.

“The internet wasn’t broken in 2015. We weren’t living in a digital dystopia. To the contrary, the internet is perhaps the one thing in American society we can all agree has been a stunning success,” said Pai on Thursday.

The repeal of the regulations was welcomed by The White House. White House Press Secretary Sarah Sanders said that President Donald Trump supports a free internet.

Pai also said he believed in a free and only lightly regulated internet.

“For almost twenty years, the Internet thrived under the light-touch regulatory approach established by President Clinton and a Republican Congress. This bipartisan framework led the private sector to invest $1.5 trillion building communications networks throughout the United States. And it gave us an Internet economy that became the envy of the world,” Pai said in a statement last month.

The net-neutrality rules had been embraced by major corporations such as Google, Yahoo, Amazon, and Netflix.

Critics, however, have argued that the regulations favored incumbent service providers and major content delivery services, and made it more difficult for smaller players.

“Netflix, Amazon, and the rest don’t want internet service providers to charge them or their consumers for their high-bandwidth content. They would rather see the providers absorb the higher costs of content streaming. It is in their interest for the government to make it illegal to set different prices for different usages. It protects their business model,” said Jeffrey A. Tucker, Director of Content, at the Foundation for Economic education, in a Nov. 22. article.

“By analogy, let’s imagine that a retail furniture company was in a position to offload all their shipping costs onto the trucking industry. By government decree, the truckers were not permitted to charge any more or less whether they were shipping one chair or a whole houseful of furniture. Would the furniture sellers favor such a deal? Absolutely. They could call this “furniture neutrality” and fob it off on the public as preventing control of furniture by the shipping industry,” he said.

Instead of the net-neutrality rules, the FCC is now requiring service providers, such as Comcast and Verizon, to provide transparency about their policies, which could include additional charges, so that consumers can chose their plans themselves.

Consumers are unlikely to see immediate changes resulting from the rule change.

Internet service providers welcomed the FCC ruling, saying they will not block or throttle legal content but that they may engage in paid prioritization.

The chief executive of USTelecom, a lobbying group that represents internet providers and the broadband industry, said in a statement the industry has “renewed confidence to make the investments required to strengthen the nation’s networks and close the digital divide, especially in rural communities.”

Several state attorneys general said before the vote they would work to oppose the ruling, citing problems with comments made to the FCC during the public comment period.

Net neutrality supporters had rallied in front of the FCC building in Washington before the vote.