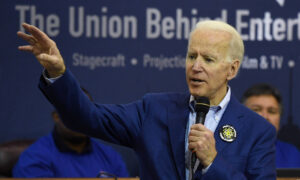 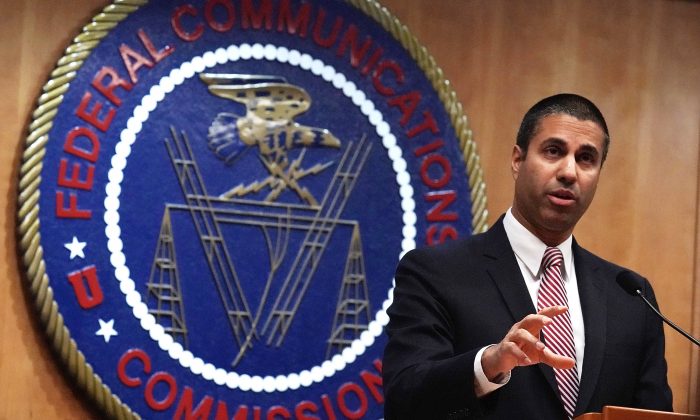 The commission voted 3-2 in a decision reaffirming the Restoring Internet Freedom Order, which took effect in June of 2018 and which a federal appeals court upheld in October of 2019. At the time, the appeals court ordered the FCC to reconsider the repeal’s impact on public safety, on regulations on attachments to utility poles, and the FCC’s ability to provide subsidies for broadband service.

On Tuesday, the FCC majority opted to leave the order unchanged. Republican commissioners Michael O’Reilly and Brendan Carr were joined by Chairman Ajit Pai, also a Republican, in voting in favor of reaffirming the order, while Democratic commissioners Jessica Rosenworcel and Geoffrey Starks dissented.

The 2015 net neutrality rules barred internet service providers (ISPs) from blocking or slowing internet content or offering paid “fast lanes.” Under President Donald Trump, the 2017 FCC order, which took effect in 2018, granted ISPs sweeping powers to recast how Americans use the internet, as long as they disclose changes. ISPs have not changed how users access the internet, but consumer groups fear that they could move to raise prices or slow speeds selectively for some customers.

“It is patently obvious to all but the most devoted members of the net neutrality cult that the case against the (net neutrality repeal) was a sham,” Pai said Tuesday.

ISPs and other advocates of the net neutrality repeal say the new rules have boosted investment. Consumer groups and other critics dispute that assertion.

Rosenworcel said in a tweet the FCC’s vote “doubled down on the mess it made,” and linked to a longer statement that explained her position (pdf).

The FCC said in an earlier statement regarding the Restoring Internet Freedom order that it “provides a framework for protecting an open Internet while paving the way for better, faster and cheaper Internet access for consumers. It replaces unnecessary, heavy-handed regulations that were developed way back in 1934 with strong consumer protections, increased transparency, and common-sense rules that will promote investment and broadband deployment.”

The FCC decision was criticized by Democratic lawmakers.

“The FCC’s vote today to double down on repealing net neutrality and ignore its impact on public safety, universal access, and broadband competition continues to fly in the face of the reality that Americans confront today—the urgent need for access to reliable and affordable broadband free of corporate control,” Markey said in a statement cited by The Hill.

“Without net neutrality protections, it’s just a matter of time before big broadband providers start raising prices, slowing down internet speeds, and making it harder for families, small business, and students to access the opportunities to recover and rebuild from this pandemic. I will not rest until net neutrality is back on the books,” Markey added.

The FCC decision was hailed by some industry groups.

“We commend the FCC’s action to affirm its decision to return broadband internet access to the light-touch Title I framework under which the internet developed and flourished,” said NCTA, The Internet & Television Association, in a statement.

“The COVID pandemic has underscored how our traditional mode of light-touch regulation promotes the ongoing investment required to build innovative, robust, and resilient networks that can meet consumer needs—both expected and unanticipated,” NTCA continued.

The principle of net neutrality requires ISPs to treat all internet traffic equally. Critics say net neutrality would slow down the internet, make it more difficult to block spam, require the hiring of more government bureaucrats, and discourage investment in high-speed internet. Proponents argue that repealing net neutrality makes it easier for ISPs to abuse their gatekeeper roles in ways that harm consumers and threaten public safety.

Many experts frame the issue as one of who ultimately controls the internet, saying net neutrality makes it possible for the government to be in charge, rather than the free market.