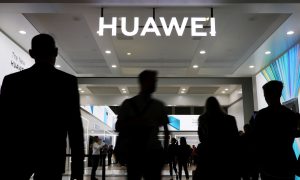 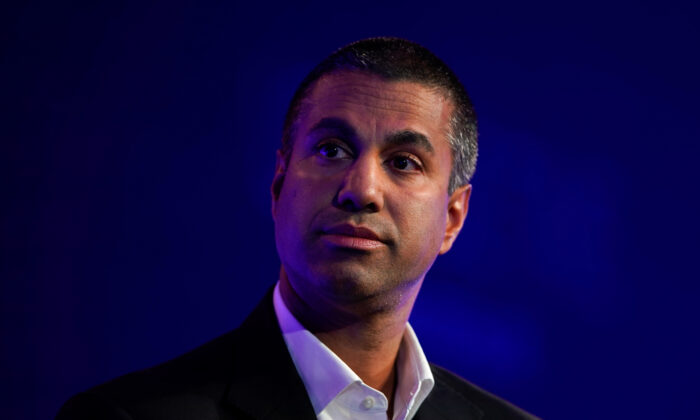 Federal Communications Commission Chairman Ajit Pai said on Nov. 18 he backs a public auction to free up spectrum in the C-band, currently used mostly to deliver video programming to cable systems and other providers, for next-generation 5G wireless networks.

Pai said on Twitter he supports a public auction of 280 megahertz of the C-band.

“I’m confident they’ll quickly conduct a public auction that will give everyone a fair chance to compete for this #5G spectrum, while preserving availability of the upper 200 MHz of the band for continued delivery of programming,” he wrote on Twitter.

Many see C-band as the most likely short-term source of spectrum for 5G use, although it’s just one part of the spectrum that policymakers want to free up.

Major satellite service providers including Intelsat SA, Telesat, and SES SA, which hold the existing licenses, have proposed selling the spectrum privately to wireless carriers, arguing that a private sale would make the spectrum available for 5G faster. But that has drawn criticism from some U.S. lawmakers.

The satellite firms said in a statement that Pai’s proposal failed to address “the critical involvement of the incumbent satellite operators in executing the complex task of reconfiguring and transitioning their networks.”

The group added that it would “continue to work cooperatively with the FCC to develop an effective alternative plan and achieve the best outcome for the American public while protecting the interests of our users and the rights of our companies.”

FCC officials said Pai plans to bring his auction proposal before the commission for a vote early next year.

Mid-band spectrum is critical for 5G because it offers “both geographic coverage and the capacity to transmit large amounts of data—a combination that is appealing to entrepreneurs and wireless consumers alike,” Pai said in a letter to lawmakers.

He said the FCC “must make C-band spectrum available for 5G quickly,” adding that he proposed “preserving the availability of the upper 200 megahertz of this band for the continued delivery of programming.”

Verizon Communications Inc. said on Nov. 18 that “any auction should include appropriate incentives and protections to ensure it could be put to use in short order.”

“China and other countries have already provided huge blocks of mid-band spectrum to carriers for 5G, and there is a risk that those countries will become the hub of 5G innovation and investment if the U.S. fails to act promptly to do the same,” Verizon said.

AT&T Inc. said earlier this month that a private auction could lead to extensive legal challenges and said the FCC would have to be closely involved in developing and supervising the auction.

Two Republican senators said on Nov. 18 that they had introduced legislation to require that the spectrum auction begin before the end of 2020, with at least 50 percent of the value of auction revenues to be reserved for U.S. taxpayers.