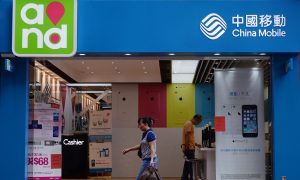 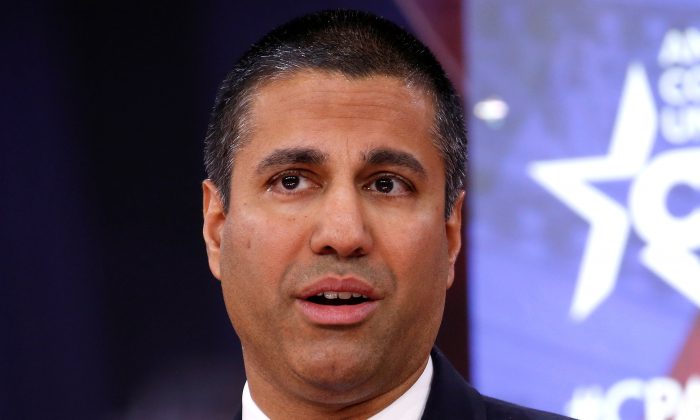 Federal Communications Commission chairman Ajit Pai said on April 17 he opposes China Mobile Ltd’s bid to provide U.S. telecommunications services and that the commission will vote on whether to deny the application in May.

“It is clear that China Mobile’s application to provide telecommunications services in our country raises substantial and serious national security and law enforcement risks,” Pai said in a statement. China Mobile first applied for permission in 2011.

The comments amid a broader U.S. campaign to limit the role of Chinese telecommunications firms in the build out of 5G networks comes as Western governments grapple with the national security implications of moving to 5G, which promises to be at least 100 times faster than the current 4G networks.

China Mobile USA, which filed the application, is a Delaware corporation that is indirectly and ultimately owned and controlled by the Chinese regime, the FCC said.

In July 2018, after a lengthy review of the application and consultation with the U.S. intelligence community, a group of executive branch agencies recommended the FCC deny China Mobile’s application citing “substantial national security and law enforcement risks that cannot be resolved through a voluntary mitigation agreement.”

Pai has circulated a draft order that would deny the request and find that China Mobile “is vulnerable to exploitation, influence, and control by the Chinese government.”

For more than a year, the White House has been considering an executive order to declare a national emergency that would bar U.S. companies from using telecommunications equipment made by Huawei and ZTE.

The FCC has also been considering for more than a year whether to require carriers to remove and replace equipment from firms deemed a national security risk. Pai said on Friday that the proposal is still pending.