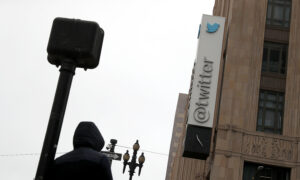 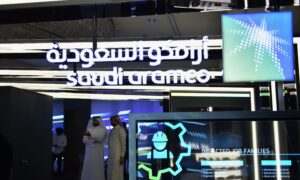 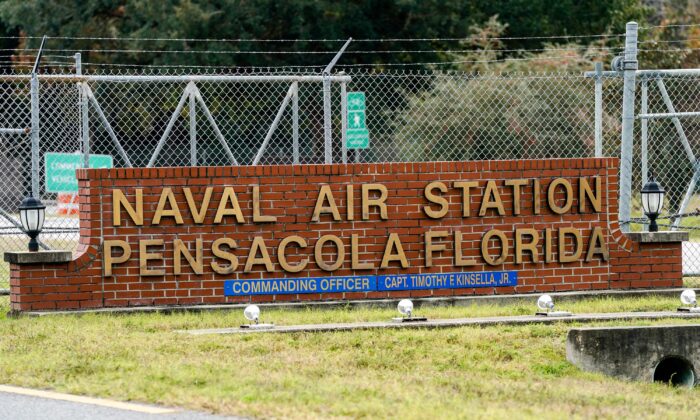 A general view of the atmosphere at the Pensacola Naval Air Station following a shooting in Pensacola, Fla., on Dec. 6, 2019. (Josh Brasted/Getty Images)
US News

FBI Says It Presumes Naval Base Shooting Was Act of Terrorism

The FBI is investigating a fatal shooting that took place at a U.S. Navy base in Florida under the presumption that it was “an act of terrorism,” the bureau said in a news conference on Dec. 8.

Special agent Rachel L. Rojas said there have been no arrests so far over the Dec. 6 shooting at Naval Air Station Pensacola and that all international students at the base have been accounted for. The community is under no immediate threat, she said.

The FBI said it’s trying to determine whether the gunman, Royal Saudi Air Force 2nd Lt. Mohammed Alshamrani, 21, acted alone when he killed three people and wounded eight on Dec. 6 before being fatally shot by police. Alshamrani was a flight student at Pensacola, where members of foreign militaries are routinely trained by the United States.

A Saudi commanding officer has ordered all students from Saudi Arabia to remain at one location at the base, officials said at the news conference.

Saudi Arabia’s embassy in Washington didn’t immediately respond to questions from The Epoch Times regarding the FBI’s investigation.

Investigators also believe the gunman visited New York—including Rockefeller Center, days before the shooting—and are working to determine the purpose of that trip, said one official, who spoke to The Associated Press on condition of anonymity since he wasn’t authorized to discuss the matter publicly.

President Donald Trump told reporters on Dec. 7 that he had spoken with the king of Saudi Arabia and Crown Prince Mohammad bin Salman about the shooting. He said that they were devastated to hear about it.

“We’re finding out what took place, whether it’s one person or a number of people,” Trump said. “And the king will be involved in taking care of families and loved ones. He feels very strongly.

“It’s a very shocking thing. … We’ll get to the bottom of it very quickly. This has been done for many decades. We’ve been doing this with other foreign countries. We’re going to have to look into the whole procedure. We’ll start that immediately.”

Trump didn’t mention if he thought the shooting had been an act of terrorism.

Another U.S. official told The Associated Press on Dec. 7 that earlier in the week of the incident, Alshamrani hosted a dinner party where he and three others watched videos of mass shootings.

The United States has sought the assistance of Saudi officials to try to piece together information about the gunman and his motive.

In a Dec. 8 post on Twitter, Sen. Rand Paul (R-Ky.) said the latest incident isn’t the first of its kind.

“[Fifteen] Saudis attack us on 9/11. The Saudi government kills a US journalist. A Saudi pilot in training kills 3 of our soldiers. Can anyone spot the common thread?” he said. “My take: It’s way past time to quit arming and training the Saudis!”