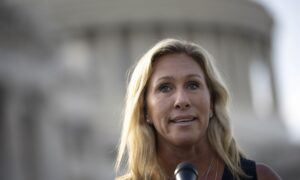 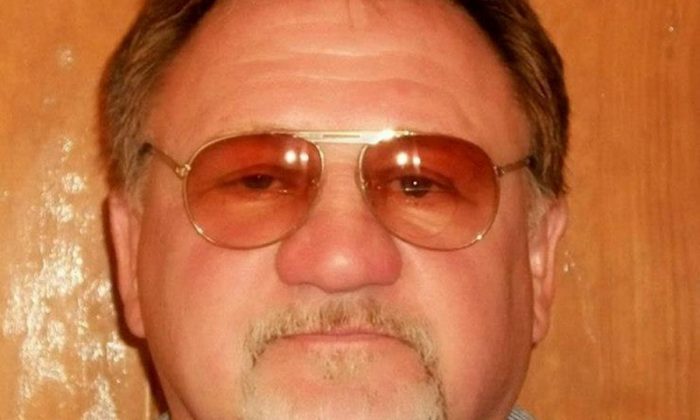 James Hodgkinson of Belleville, Ill., is seen in this undated photo posted on his social media account. (Social Media via Reuters)
US

The FBI has recovered a list of names of Republican congress members from the pocket of James T. Hodgkinson, the shooter who opened fire on members of Congress on June 14, according to the Daily Caller.

The six representatives on the list are all members of the Freedom Caucus, which contains the most conservative members of the House of Representatives. Duncan and Brooks were at the practice. Duncan had left before the shooting began, but Brooks was present when the shooter opened fire. The FBI has contacted each of the people on the list to advise them, according to the Daily Caller.

The discovery of the list could prove that the assassination attempt was a premeditated act, rather that a spontaneous outburst. The FBI also recovered a computer, a camera, and a cellphone from the shooter’s car, which it is still being processed, according to a statement released on June 15. In addition, the shooter encountered Duncan in the parking lot prior to the shooting and asked him if Republicans or Democrats were on the field. Duncan had told Hodgkinson that Republicans were playing before leaving.

House Majority Whip Rep. Steve Scalise was one of four people wounded in the shooting. Doctors upgraded his condition from critical to serious on June 17, according to a statement from the hospital. He has shown continued signs of improvement and is talking to his loved ones.

Hodgkinson was shot and killed by a member of Scalise’s security detail.

The shooter left a trail of violent messages on social media leading up to his assassination attempt. In one post he wrote, “It’s Time to Destroy Trump & Co.” He was also a member of a group called “Terminate the Republican Party” on Facebook. The members of that group celebrated the shooting.

Hogkinson himself identified as a ‘progressive’ and volunteered for the campaign of Vermont Sen. Bernie Sanders in 2016. Sanders has since released a statement condemning the violence.

“Let me be as clear as I can be,” Sanders said. “Violence of any kind is unacceptable in our society and I condemn this action in the strongest possible terms.”