The FBI raids Donald Trump’s home searching for missing White House documents. The former president says it’s “a weaponization of the Justice system” and “an attack by radical left Democrats” who don’t want him to run for president in 2024.

The father and son found guilty of hate crimes and the murder of Ahmaud Arbery were both given second life sentences on Monday. A jury concluded Arbery was targeted because of his race.

A new virus has been detected in China, transmitted from animals to humans. Chinese media reports at least 35 people in two provinces in Northern China have been infected. 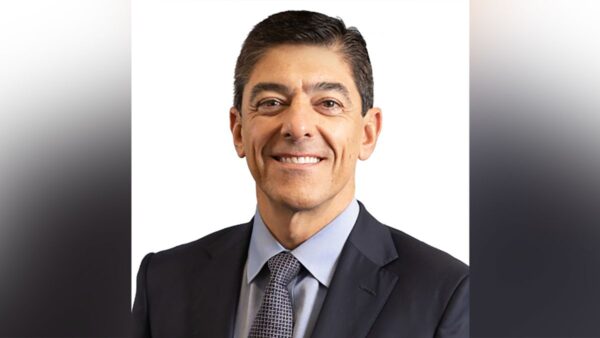 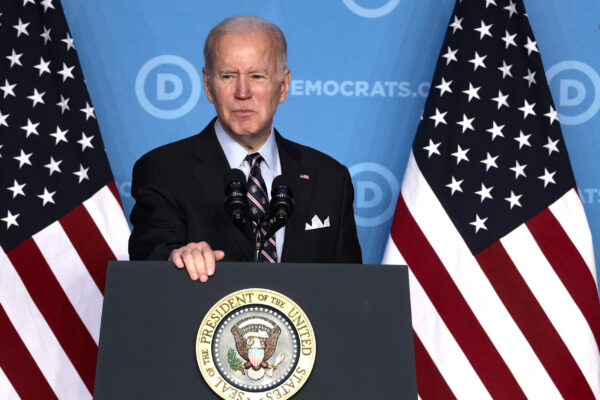 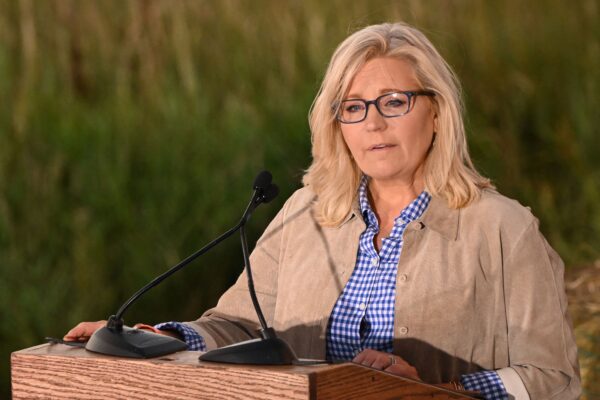 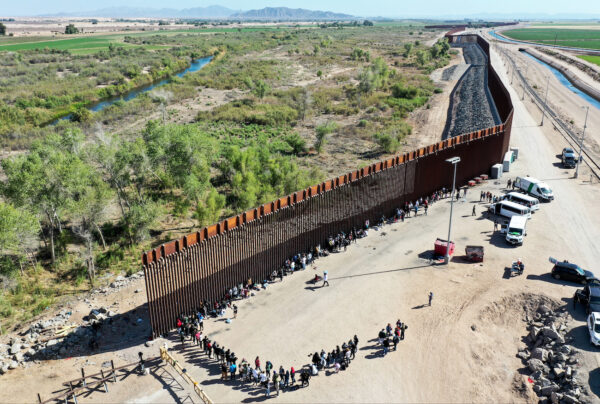 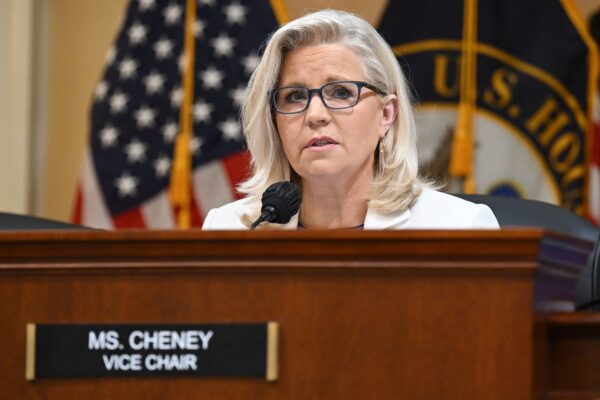 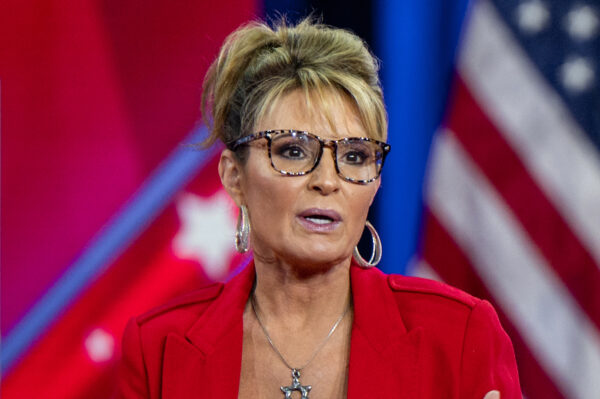 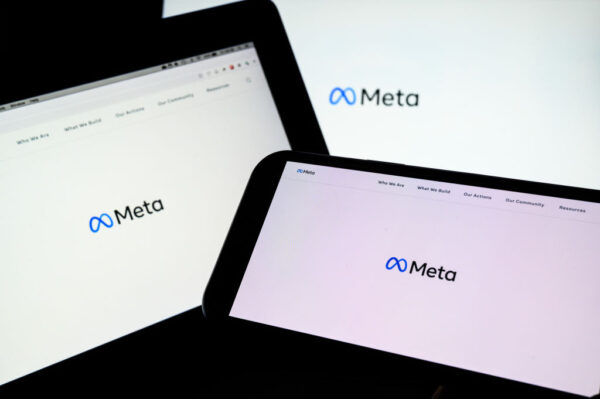 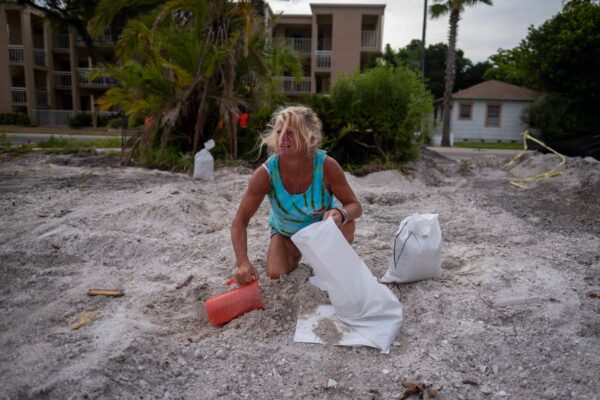 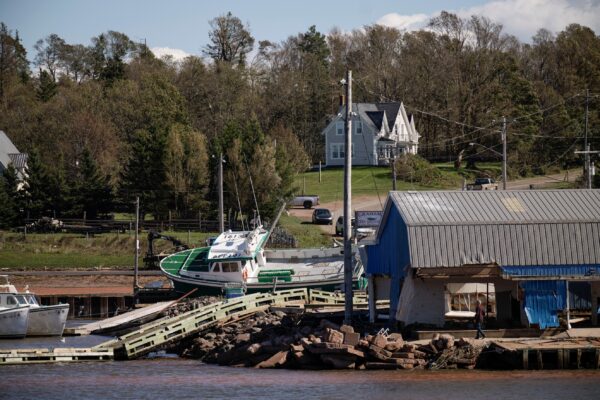 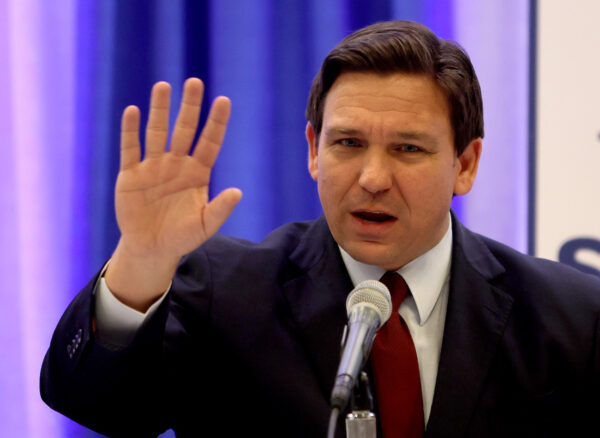 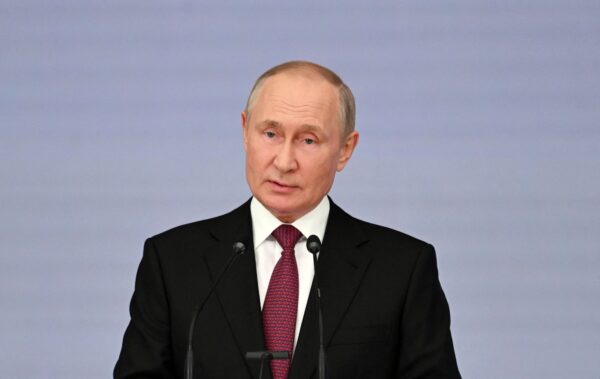 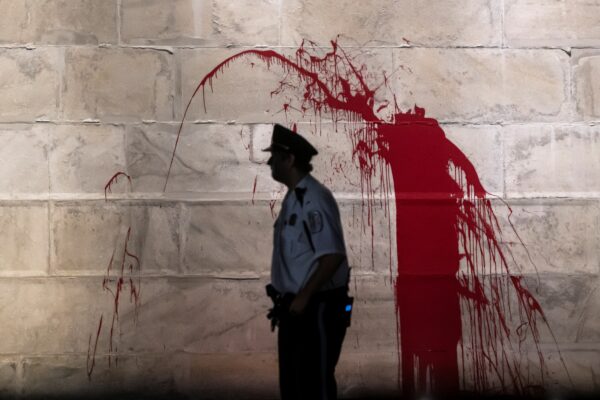 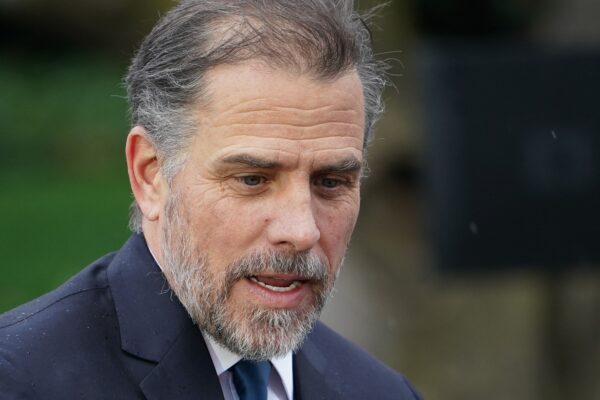 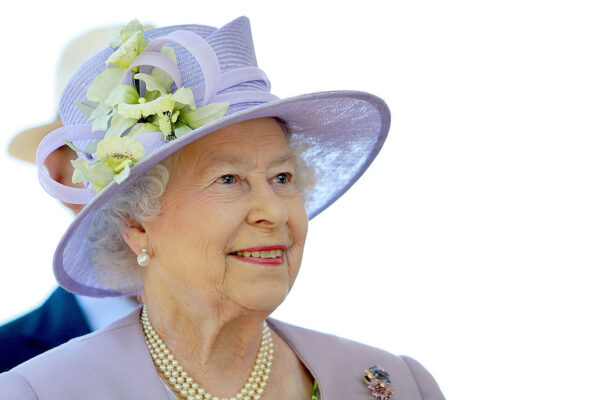 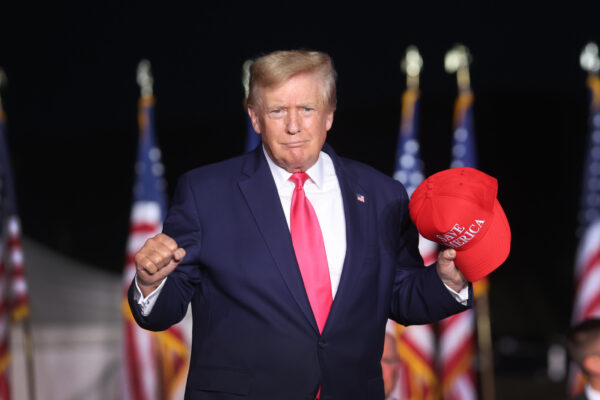 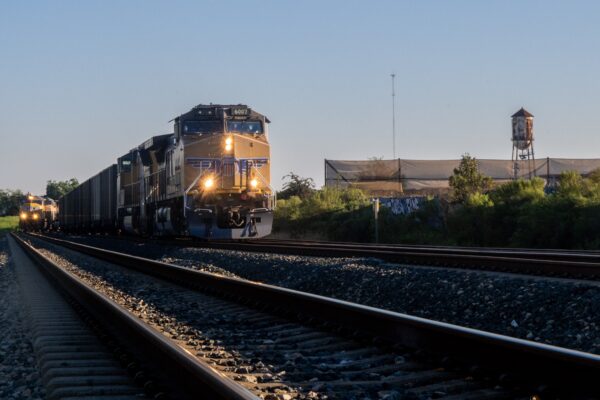 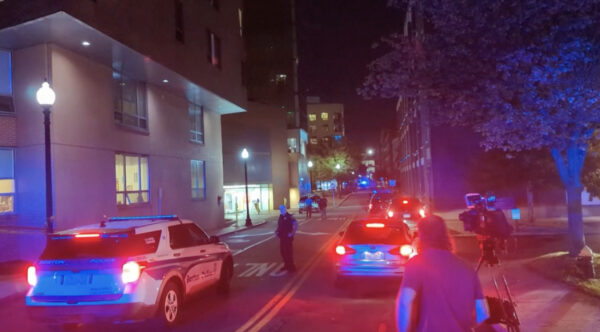 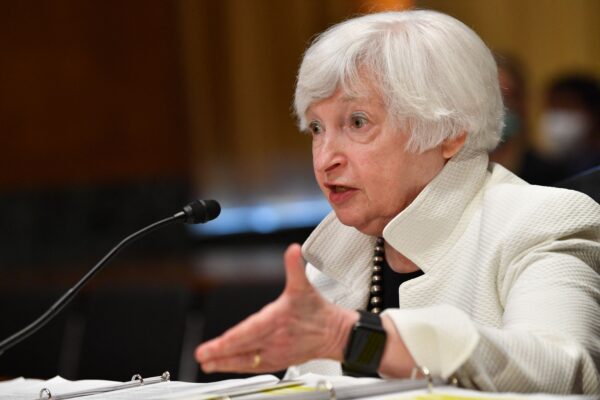 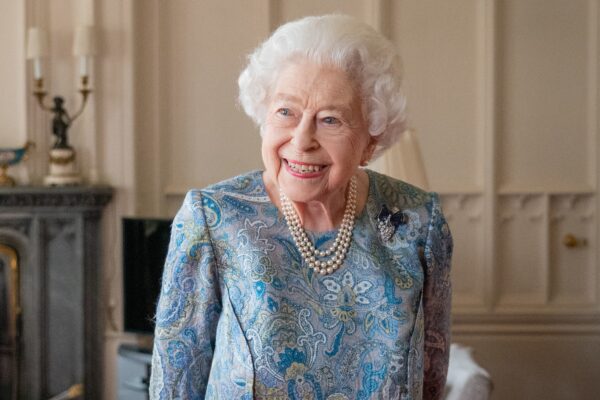 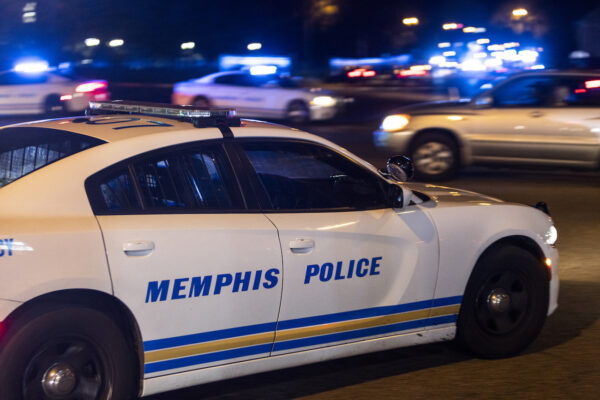