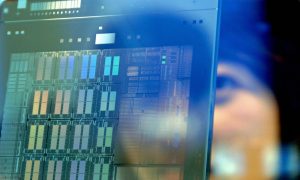 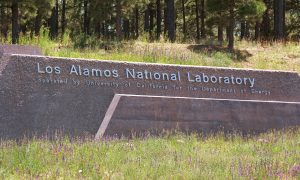 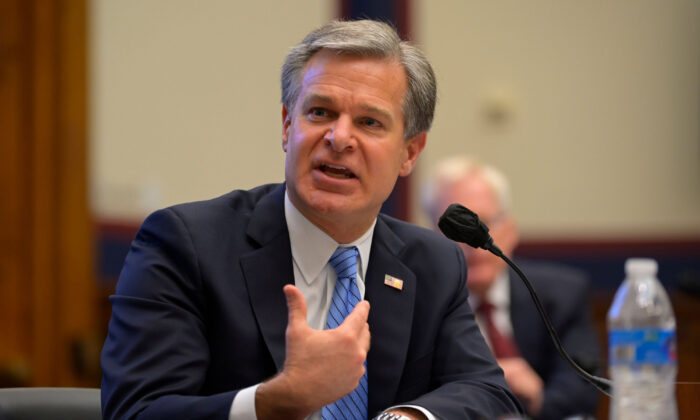 Christopher Wray, director of the Federal Bureau of Investigation (FBI), said Beijing is waging a “talent war” to sustain its own tech ambitions and leveraging American taxpayer dollars to fulfill its objectives.

“So the Chinese view themselves as in an international talent war, and they recognize that American innovation and research is the envy of the world and frankly, the envy of China,” Wray said at a hearing held by the House Committee on Homeland Security on Sept. 17.

The FBI director added: “And when they can’t innovate and research themselves, they send people over here, in some cases legitimately, but in many cases not, who engage in intellectual property theft, taking information, American research, and bringing it back to China to advance China’s national security goals.”

Because much of the research is taxpayer-funded, Beijing’s tactic in stealing U.S. intellectual property and trade secrets “has…the perverse effect of having American taxpayers funding China’s advancement at our expense.”

For decades, Beijing has maintained talent recruitment programs—at the central and local levels—to attract overseas Chinese and foreign experts into working in China’s science and tech sectors. Its ultimate goal is to turn China into an industrial and innovation powerhouse.

One of the Chinese programs that have drawn close scrutiny is the Thousand Talents Plan, which Beijing rolled out in 2008. Chinese state-run media reported that as of November 2017, the program had recruited over 7,000 scientists and researchers, most of them from universities, research institutes, and international companies located in the United States, Europe, and other tech-developed countries.

In recent months, federal prosecutors have charged a number of researchers who were Thousand Talents participants and failed to disclose their ties to their employers. Others have been prosecuted for stealing intellectual property.

At the House hearing, Wray reiterated his previous public remarks about how the FBI currently has many investigations related to China.

Wray added that he was encouraged by the cooperation the FBI has received from both the private and academic sectors, and said people in the United States “are starting to wake up to the [China’s] threat.”

“It varies significantly from university to university about how sensitive and how cooperative with us they’ve been, but I think this is, frankly, one of the bright spots over the last couple years,” Wray said.

He added: “I’m struck by the number of offices—where universities that three or four years ago wouldn’t have wanted an FBI agent anywhere near campus—to some that now have office space set aside for our people.”

According to his prepared statement for the hearing, Wray said that, “No country poses a broader, more severe threat to those assets than China.”

“It is the people of the United States who are the victims of what amounts to Chinese theft on a scale so massive that it represents one of the largest transfers of wealth in human history. If you are an American adult, it is more likely than not that China has stolen your personal data,” he warned.

The FBI director emphasized that China’s threat was not coming from the Chinese people.

“When the FBI refers to the threat from China, we mean the Government of China and the Chinese Communist Party,” Wray stated in his prepared statement.