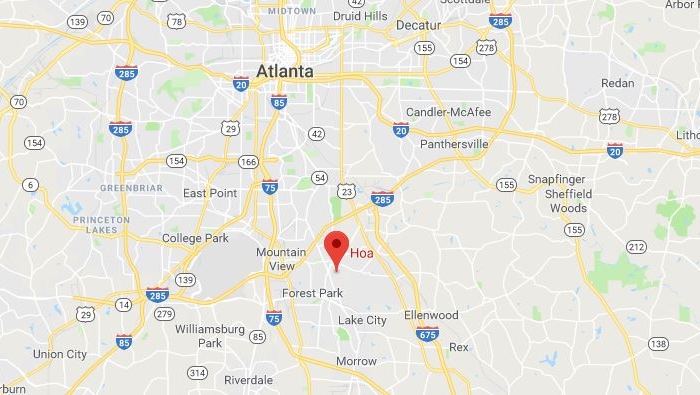 Father Dies After Rescuing 5 Children From House Fire in Georgia

A father in Georgia has been killed after rescuing five children from a house fire.

The unnamed 30-year-old died in the fire, which broke out around 2 a.m. on Thursday, Feb. 1, in Forest Park, about 10 miles south of Atlanta.

Glenn Allen from the State Insurance Commissioner’s Office said the man helped five children escape but couldn’t ultimately get out himself by the time he was done, reported WSB-TV.

It’s unclear if the man was father to all five children.

The kids were aided as they jumped through windows because the flames were blocking all the doors at one point, reported Fox5.

The children are being treated for cuts suffered during the frantic escape.

Firefighters remain on the scene investigating a house fire that killed a man. Neighbors say the father worked to save 5 children in the home but couldn’t get out himself. Story at noon. pic.twitter.com/78mRJnt3ld

The children’s mother was also in the home when the fire started but was also able to escape relatively unharmed. She is being treated for smoke inhalation.

“Investigators are working to determine the exact cause and origin of the fire,” Jackson said.

The home is on Berks Road and Whitley Drive.