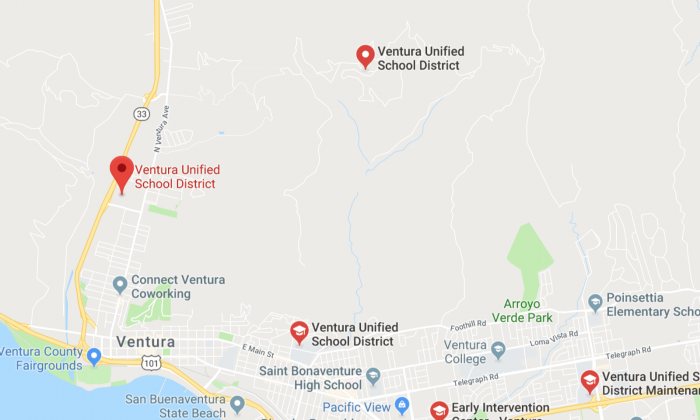 A father living in Ventura, California, posted a video of a heated confrontation he had with the principal of his son’s school.

The video comes after students nationwide walked out of their schools last Wednesday to advocate for gun control in the wake of the Parkland school shooting that left 17 people dead.

John Gunn confronted principal Barbara Boggio of the Ventura Unified School District and questioned her about allowing 12-year-old students to hold the protest.

“I want to know who authorized these kids to go out and leave the class when I wasn’t even notified about it,” he said to the school’s principal, in a video he posted on Facebook.

Boggio responded, “As our school planned for who and what, we anticipated something …”

“When do 12-year-olds make decisions? You’re an adult, you’re the school, you’re supposed to teach my child. You don’t influence my child in any which way. Democrat, liberal, Republican, whatever it is. I want it out of the school system,” he continued.

“So why did my son have to sit in that class—because he didn’t leave—but why wasn’t I notified?”

The principal then explained that if it’s the student’s choice to leave then that’s their choice. But the father fired back.

“What do you mean that’s their choice? They’re 6th graders!” he said.

“If this wasn’t a protest and this wasn’t happening, you would let the kid leave?” he continued.

She responded, “I would make sure they were safe.”

But the father was not happy with her response.

“I want to know who let them go? I’m going to sue the school district. I already have a lawyer. I wasn’t notified that you were going to allow this.” he said in the video.

Gunn told Independent Journal Review that he called the superintendent of the school but they were in a meeting at that time. They told him that human resources would contact him later.

But the father said he has not heard anything in over three days.

“They should have kept the kids inside the classroom since they are 12 and 13-years-old,” Gunn told IJR. “They shouldn’t be pushing their liberal agenda on kids that know no better.”

IJR asked Principal Bobbio for a comment on the story but she told them “I won’t be making any comments.”