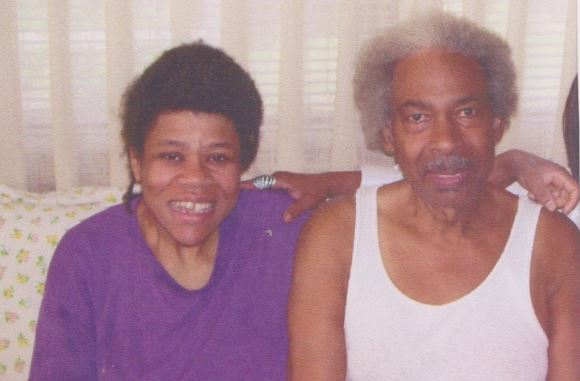 A father and daughter were found dead in a frigid home after trying unsuccessfully to fix their furnace.

Albert Bivins, 81, and his daughter Patricia Bivins, 55, were discovered by police in Niles, Indiana.

After a neighbor alerted police that they hadn’t seen the pair, officers conducted a welfare check and found the bodies.

The temperature in the home was well below 32 degrees Fahrenheit, reported the South Bend Tribune.

Gas and electrical services were working in the home.

Greg Nasstrom, director of Ferry Street Resource Center told the Tribune that the pair had come to his nonprofit to ask for help getting their furnace fixed, but his agency doesn’t provide money for repairs.

He referred them to the Michigan Department of Health and Human Services but noted that the agency’s program often takes time to process applicants, requiring multiple bids on repairs before providing financial support.

Timmothy Bivins, the son and brother of the victims, believes more help should have been made available to his struggling family members.

“They put them back in the freezer, back in the death house. That’s what they did. I’m sorry,” he told WNEM.

“These agencies could have went out and did better. They could have done better.”

Sandra Klank, weatherization and housing manager with the Southwest Michigan Community Action Agency, noted to the Tribune that help can often come after a long wait.

“There is no quick fix that I’m aware of for anyone who needs a furnace,” said Klank. “It’s hard for the people, it really is.”

Glenn Johnson, the neighbor who called 911, said he wished he had noticed that the Bivins hadn’t exited their house in a few days sooner.

“Wished I’d seen something sooner. Kind of feels empty when it’s too late,” he told WNDU.

“I’ve been on this street for 52 years we always thought that we kept a good eye on everybody,” added another neighbor.

The neighbors said that Patricia Bivins was handicapped.

A GoFundMe has been established by Timmothy Bivins for burial costs. Bivins noted that he and other family members do not live nearby and some of the money would be used for transportation.

“These funds will be used to help us make it up there, also to pay for our Dad and Sister Funeral expense,” he said. “We are reaching out to the gofundme community asking to please help us. thank you very much and may God Bless you all.”