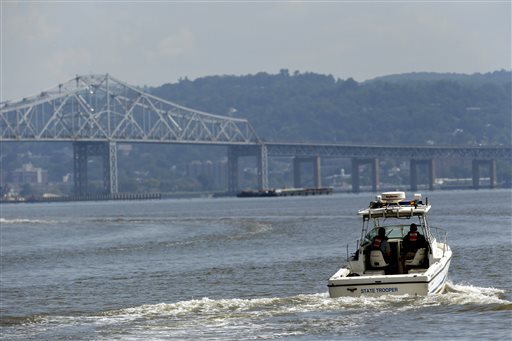 FORT WALTON BEACH, Fla.—Authorities said a Florida man on trial for a boat crash that killed two people appears to have killed himself.

The Northwest Florida Daily News reports that a circuit judge convened court on the morning of Thursday, Jan. 27, long enough to declare a mistrial in Judsen Cunningham’s boating-under-the-influence case and dismiss the jury.

Prosecutors had spent two days building a case against Cunningham for the March 2016 crash. Witnesses testified that he had been drinking and operating a boat with 11 other young people on board when it crashed into a jetty in Destin’s East Pass, killing Avery Hatchett and Anna Sorokina.