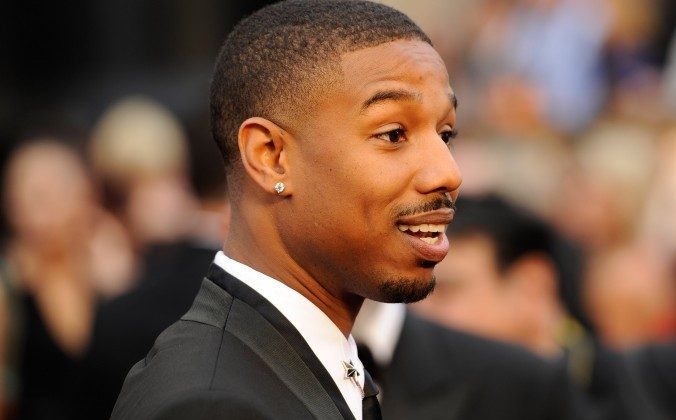 Michael B. Jordan arrives at the Oscars on Sunday, March 2, 2014, at the Dolby Theatre in Los Angeles. (Chris Pizzello/Invision/AP)
Entertainment

There is a chance the new cast, director, and script will be replaced, and a completely new team recast, for the Fantastic Four reboot.

According to Breaking Cool’s “rather well-connected source,” Fox is also having “casting issues.” This could mean that the current slate of lead actors, Kate Mara (“House of Cards”) as Sue storm, aka Invisible Girl; Miles Teller (“The Spectacular Now”) as Reed Richards, aka Mr. Fantastic; Jamie Bell (“Jumper”) was cast as Ben Grimm, aka The Thing; and Michael B. Jordan (“That Awkward Moment”) as Johnny Storm aka the Human Torch, could too be recast.

Screen Crush has since cited “some high-level studio sources,” whom denied that a filming crisis was taking place, and that Josh Trank is still slated to shoot the film on April 21.