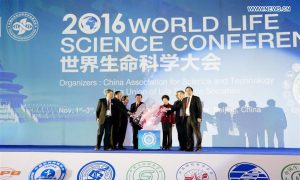 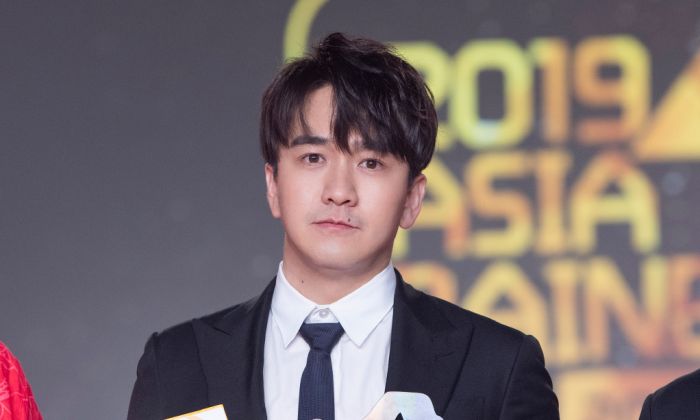 The year’s first public case of academic fraud in China happened this past week when Zhai Tianlin, a famous Chinese actor, was exposed by sleuthing netizens on Feb. 7.

Zhai, who turns 32 on Feb. 15, has been described as a star student in Chinese media reports. He received a doctorate degree from the Beijing Film Academy in June 2018, after previously receiving his bachelor’s and master’s degrees there.

On Jan. 31, Zhai had posted an admission notice from Peking University, considered one of the top-rated universities in China. The notice, dated Dec. 28, 2018, said Zhai was accepted to become a postdoctoral researcher at the university’s Guanghua School of Management.

Xinhua, Global Times, and other state-run media have praised Zhai as a handsome, smart, and hard-working actor. Zhai performed at the annual New Year’s Gala put on by state broadcaster CCTV this year, a lucrative opportunity for Chinese entertainers.

But his studious reputation was called into question with a Feb. 7 post on Sina Weibo, a social media platform similar to Twitter.

The account name, “PITD Yazhou Nuedai Boshi Zuzhi” claimed in a long-winded post that Zhai’s academic articles cannot be found online—which violates a general academic requirement for graduate and doctorate students to publish at least two articles before they graduate, each at least 3,000 words.

The Paper reported Feb. 11 that an article—though not an academic one—authored by Zhai was uncovered, but soon deleted after the Weibo post went viral. It was dated from August 2018 and contained roughly 2800 words, 1646 of which were the same as an article written by Huang Lihua, a professor at Huashan College, that was published in 2006.

When a netizen asked Zhai on social media why his doctoral articles cannot be found on CNKI, an online database nearly all Chinese graduate and doctorate degree students, scholars, and professors use to publish their articles, he responded, “What’s CNKI?” This revealed that he did not know about this website. Netizens then challenged whether he had actually studied beyond undergraduate level.

After the online debacle escalated, Zhai’s studio published a statement on Feb. 8 that Zhai’s articles will be uploaded to CNKI before the end of June 2019 by the Beijing Film Academy. But netizens were incredulous and suspected that Zhai had committed academic fraud.

Answering the doubts, Beijing Film Academy claimed on Feb. 11 through a report by Beijing Youth Daily, a state-run newspaper, that the university had set up an investigating team on Zhai’s studying records, adding that the school did not tolerate any academic misconduct.

That same day, the Guanghua School of Management at Peking University published a statement saying it would make a decision on Zhai’s postdoctoral position based on the results of the Beijing Film Academy’s investigation.

Academic fraud has been a problem for decades.

Taobao, a popular online retailer, has more than a hundred writers selling the service of writing academic articles for clients.

Many academic fraud cases have happened before. The most prominent one was in April 2017, when Springer, a Berlin-based publishing company, announced that it would retract 107 articles that were published in Tumor Biology, a journal on cancer research, between 2012 and 2016.

Torgny Stigbrand, editor-in-chief of the journal, wrote on Springer’s website: “After a thorough investigation we have strong reason to believe that the peer review process was compromised.”

Most of the authors of the removed articles were from China, some from top-ranked universities such as Peking University, Shanghai Jiaotong University, Fudan University, and China Medical University.