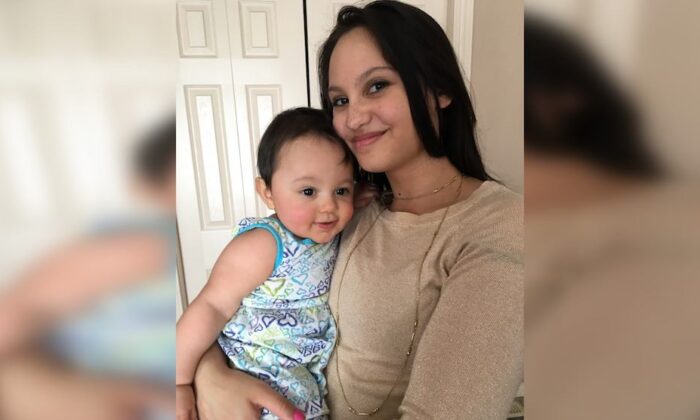 Family members of a mother and her young daughter who were killed and buried in a shallow grave west of Calgary say they have struggled with fear and overwhelming pain since their deaths.

They made the comments in victim impact statements that were read into the record today as part of a sentencing hearing for Robert Leeming at the Court of Queen’s Bench in Calgary.

Leeming, who is 37, had pleaded guilty to the second-degree murder of Jasmine Lovett, but not guilty in the death of 22-month-old Aliyah Sanderson.

He was convicted by the courts of second-degree murder of the child.

Their bodies were found buried in a shallow grave in Kananaskis Country, west of Calgary, in May 2019, after they had been missing for weeks.

Leeming is to serve an automatic life sentence for the deaths, but arguments are being heard today about when he could be eligible for parole.