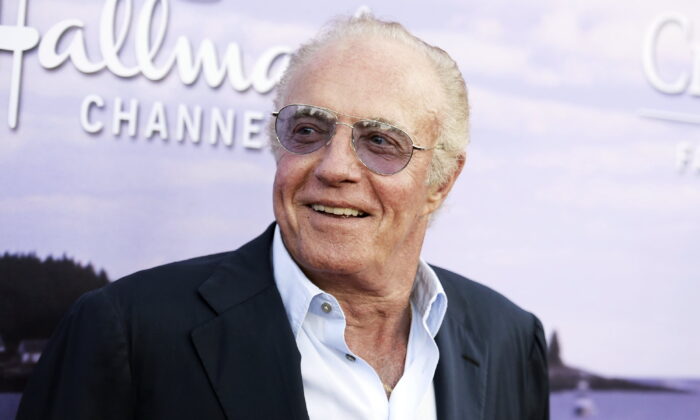 Actor James Caan had died at the age of 82, his family said in a statement on Thursday.

Caan, who starred as gangster Sonny Corleone in “The Godfather,” passed away on Wednesday evening, according to a statement posted on social media. No further details were provided.

The New York native was married four times and leaves behind five children.

“It is with great sadness that we inform you of the passing of Jimmy on the evening of July 6,” the statement read. “The family appreciates the outpouring of love and heartfelt condolences and asks that you continue to respect their privacy during this difficult time.”

Caan first shot to fame playing Chicago Bears football player Brian Piccolo, who died of cancer at age 26, in the 1971 TV movie, “Brian’s Song,” which earned him an Emmy nomination for Outstanding Single Performance by an Actor in a Leading Role.

He starred in a string of TV shows and movies, including household hits like “Elf” and “Misery,” in a career spanning decades.

However, it was his role as Sonny Corleone in 1972’s “The Godfather” that catapulted him to fame and saw him nominated for an Oscar award.

“Jimmy was my fictional brother and my lifelong friend,” Pacino said in a statement to The Associated Press. “It’s hard to believe that he won’t be in the world anymore because he was so alive and daring. A great actor, a brilliant director and my dear friend. I’m gonna miss him.”

Barbra Streisand, who starred with Caan in the 1975 movie “Funny Lady” said in a statement on Twitter that she was “so sorry to hear about Jimmy” adding that “he was so talented.”

Dozens more tributes poured in for the actor, who was born in 1940 in the Bronx borough of New York City to Jewish immigrants from Germany.

Adam Sandler, who acted with him in “Bulletproof” and “That’s My Boy” posted on Twitter that he, “Loved him very much. Always wanted to be like him. So happy I got to know him. Never ever stopped laughing when I was around that man. His movies were best of the best.”

He was accepted at Sanford Meisner’s Neighborhood Playhouse and won a scholarship to study under acting coach Wynn Handman before appearing in a string of off-Broadway productions, including “I Roam” and “Mandingo.”

More recently, Caan starred in the 2021 American romantic comedy film “Queen Bees” alongside Ellen Burstyn and had completed filming his role in the Phillip Noyce film “Fast Charlie” which is set to be released next year.