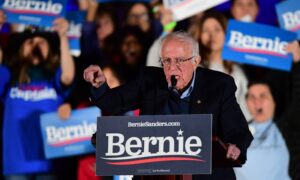 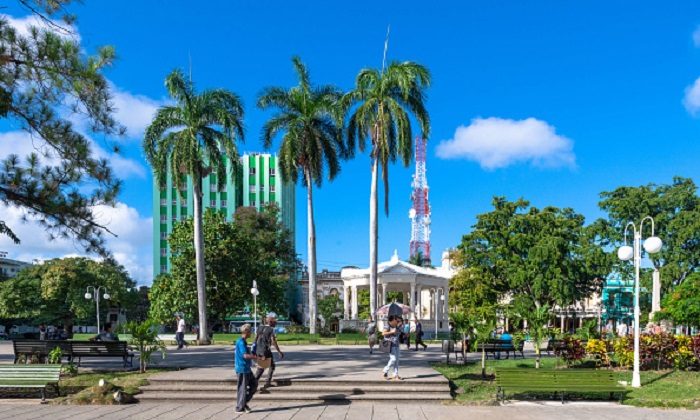 MONTREAL—Family members of a Montreal woman found dead Tuesday on a beach in Cuba, say they want answers about the circumstances surrounding her violent death.

Global Affairs Canada has confirmed that the death of Antoinette Traboulsi, 52, in Varadero was a homicide.

Her cousin, Sami Soussa, described her as an energetic woman who loved music, dancing, and taking photos for her social media accounts, where she identified herself by the nickname “Angie.”

Traboulsi worked as a hygiene and sanitation attendant at Montreal’s Sacre-Coeur hospital. She’d fallen in love with Cuba, a country she visited many times.

Her cousin says she arrived in the country last Friday and didn’t show up for a planned meeting on Saturday evening.

Traboulsi is survived by three daughters.