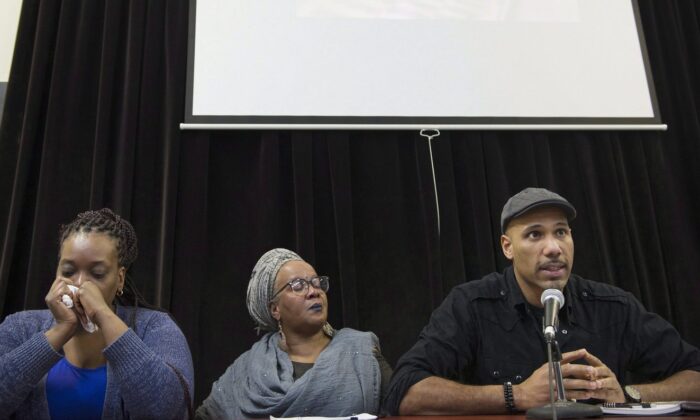 The family of a man shot dead by Montreal police has reached a settlement with the city in connection with a lawsuit they filed over his death.

Pierre Coriolan died on June 27, 2017, when police shot him after they responded to a disturbance call at his home.

A Quebec coroner’s report into Coriolan’s death released earlier this year said the police intervention reflected a lack of training among officers in dealing with people in crisis.

Coriolan’s two sisters sued the City of Montreal over his death, with a trial set to begin today.

The law firm representing the family says its clients were satisfied with the settlement and didn’t wish to comment further.