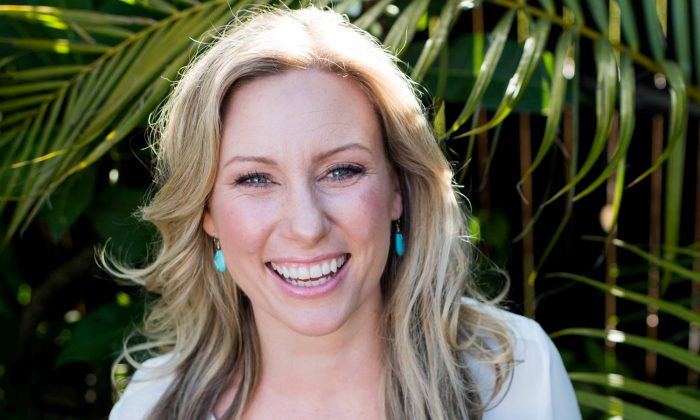 The family of an Australian woman who was fatally shot wants the Minneapolis policeman involved charged, their attorney said on Tuesday, the same day investigators sent the evidence collected to the local prosecutor.

State investigators did not release their findings in the July 15 shooting of Sydney native Justine Damond, 40, who died from a single gunshot fired by Officer Mohamed Noor. The policeman was in a patrol car with Officer Matthew Harrity.

Damond had called police about a possible sexual assault near her house and had approached the police after their arrival, authorities previously said. Damond was living in Minneapolis and engaged to be married.

The shooting sparked outrage in Minnesota as well as in Australia, where Prime Minister Malcolm Turnbull called the incident “shocking” and “inexplicable.” Minneapolis’ police chief resigned after city officials said procedures had been violated during the incident and Damond “didn’t have to die.”

The attorney for Damond’s family, Bob Bennett, said her family believes the officer should be held accountable.

“They certainly believe charges are merited,” he said in a telephone interview.

The most likely charges may be second-degree manslaughter, which carries a sentence of up to 10 years, Bennett said.

Attorneys for the officers could not be reached. Noor previously expressed condolences to the Damond family in a statement, but declined to discuss the shooting.

Hennepin County Attorney Mike Freeman will review the case file to determine what, if any, charges might be brought after the findings were submitted Tuesday, according to a statement. A decision is expected by the end of the year, his office said.

Harrity told investigators he was startled by a loud sound near the patrol car shortly before Noor fired through the open driver’s-side window, striking Damond. Court documents said a woman slapped the back of the car before the shooting.

Noor was put on paid leave after the shooting. Neither officer had their body cameras activated, police have said.

Damond’s family has not yet filed a civil lawsuit, Bennett said. He is the same lawyer who reached a nearly $3 million settlement for the family of black motorist Philando Castile who was shot and killed by Minnesota police in July 2016 during a traffic stop.

Because of past criticism over a lack of transparency when grand juries consider possible charges in police shootings, Freeman plans to decide on charges himself, his spokesman said.

Freeman’s office said in a statement it might ask for additional investigation into the matter.