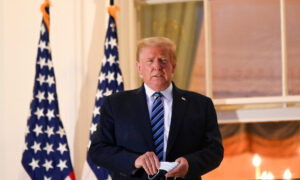 A missile strike on the U.S. embassy in Baghdad has President Donald Trump publicly calling out Iran.

After months of negotiating, the House came together and failed to reach an agreement on the COVID relief bill. Stimulus checks now in limbo.

In Arizona, the Senate is suing election officials to get them to hand over voting machines and ballots to conduct an audit. However, it is a race against time.

The Justice Department is suing Walmart, alleging that it illegally dispensed controlled substances that fueled the opioid crisis.