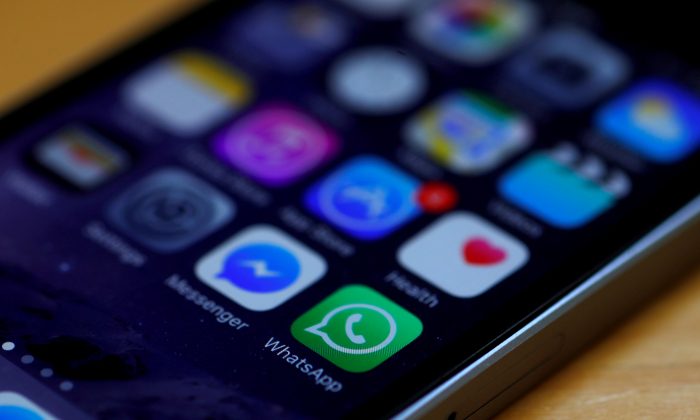 WhatsApp and Facebook messenger icons are seen on an iPhone in Manchester, Britain, on March 27, 2017. (Phil Noble/Reuters)
Tech Products & Reviews

Meta Platforms Inc. has brought in a user-friendly feature to its Messenger app for iOS and Android users.

The social media giant’s mobile Messenger app now has a dedicated “Calls” tab that will track each call a user makes or receives in the app in one place, the Verge first reported. This feature is being made available globally.

The tab also makes it easier to connect calls with one tap. Previously, a user of the Messenger app had to open a particular chat and then press the call button to make a call. This would be more in line with Meta’s WhatsApp calling and messaging app.

For people who sparingly use the Messenger app, it sends out a reminder that they can also make voice or video calls using the app.

The Messenger app, which was earlier part of Meta’s flagship Facebook app was spun out of it in 2014, with the company requiring mobile users to download the app separately. It has continued to evolve since, with the addition of audio and video call features, cross-app messaging with Instagram, and cross-app group chats. Recently, new shortcuts were added to the Messenger app.

Facebook said in a blog post about 1.3 billion people worldwide use Messenger every month to message, video chat and plan things. Audio and video calls have increased by 40 percent from the levels in early 2020, with about 300 million calls made every day, the company added.