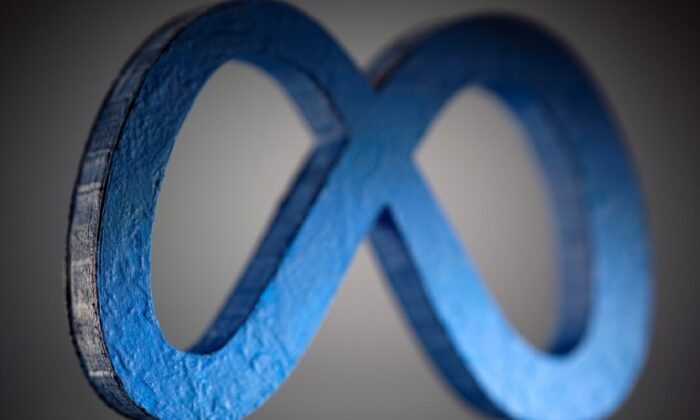 Facebook-Owner Meta Sets out Grounds for UK Appeal on Giphy

LONDON—Facebook-owner Meta has applied to appeal a British competition watchdog ruling that it must sell Giphy on grounds that include challenging the finding that the deal removed a potential competitor in display advertising.

Meta said last month it had lodged an appeal against the decision by the Competition and Markets Authority (CMA) to block its 2020 acquisition of Giphy.

It was the first time the British regulator had blocked a major digital acquisition, and it signaled a step-change in its scrutiny of “big tech” companies.

The Competition Appeal Tribunal on Wednesday published a summary of Meta’s application, outlining its challenge on six grounds.

The U.S company, which owns Instagram and WhatsApp as well as Facebook, said the CMA had failed to assess its offer to ensure Giphy could continue to provide services to competitors like Snapchat and TikTok on the same terms.

The CMA ordered Meta to sell Giphy, which it acquired for a reported $400 million in May 2020, in November after it decided the remedies offered by the U.S. company did not answer its concerns.