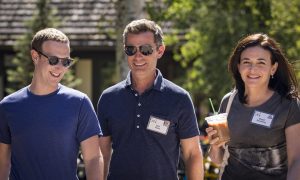 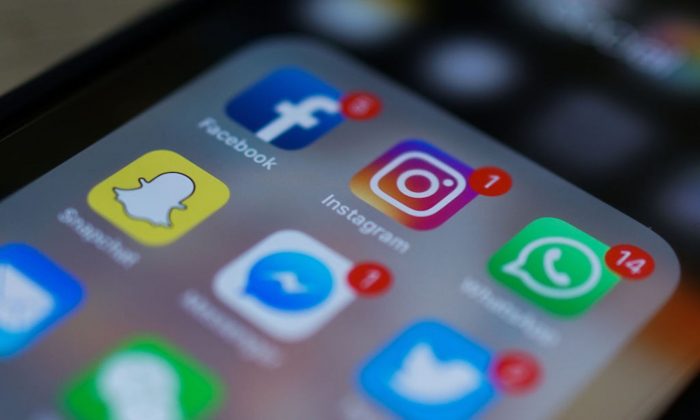 Facebook Inc. has been paying outside contractors to transcribe audio clips from users of its services, Bloomberg reported on Tuesday, Aug. 13, citing people familiar with the matter.

The company confirmed that it had been transcribing users’ audio and said it was no longer doing so, Bloomberg reported.

Bloomberg, citing the company, reported that the users who were affected chose the option in the Messenger app to have their voice chats transcribed. The contractors were checking whether Facebook’s artificial intelligence correctly interpreted the messages.

The social media company has been facing broad criticism from lawmakers and regulators over its privacy practices.

Last week, a federal appeals court rejected Facebook’s effort to undo a class-action lawsuit claiming that it illegally collected and stored biometric data for millions of users without their consent.

Facebook is under fire once again for its handling of audio recordings shared between users in the Messenger app, which is used by more than a billion people each month.@MorganRadford explains how you can opt out. pic.twitter.com/h2kV2OMhyd

By Nivedita Balu and Sayanti Chakraborty