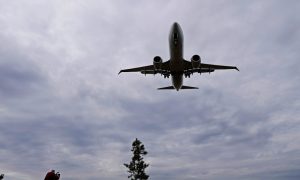 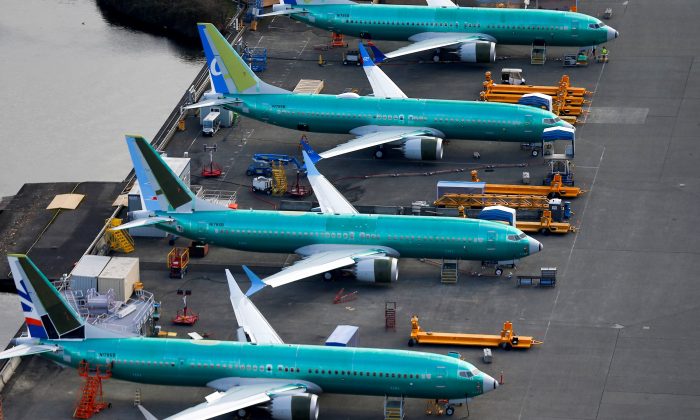 In the wake of two fatal Boeing jet crashes that sparked worldwide grounding of the airline’s flagship aircraft, the Federal Aviation Administration (FAA) is set to implement major changes to its oversight approach to air safety, according to written testimony from Transportation Department Inspector General Calvin Scovel that was reviewed by Reuters.

The FAA’s acting administrator, Dan Elwell, meanwhile, will make the case that the agency’s approach must “evolve,” after the accidents involving Boeing Co 737 MAX passenger jets killed nearly 350 people since October. Both Scovel and Elwell will testify at a Senate Commerce Committee panel hearing on March 27.

In Scovel’s planned remarks he said that by July this year the “FAA plans to introduce a new process that represents a significant change in its oversight approach.”

“While revamping FAA’s oversight process will be an important step, continued management attention will be key to ensure the agency identifies and monitors the highest-risk areas of aircraft certification,” Scovel wrote, adding that some issues including how pilots get training to respond when automated flight systems require the FAA’s “urgent attention.”

In Elwell’s prepared testimony, he wrote that the 737 MAX will return to service “only when the FAA’s analysis of the facts and technical data indicate that it is appropriate.”

Elwell’s testimony discloses that Boeing first submitted its proposed anti-stall software upgrade to the FAA for certification on Jan. 21 of this year and that the FAA has tested “this enhancement to the 737 MAX flight control system in both the simulator and the aircraft.”

President Donald Trump grounded all Boeing 737 Max 8 and Max 9 aircraft in the United States “effective immediately,” on March 13. He said the safety of the American people is of “paramount concern,” and said the decision to ground the aircraft “didn’t have to be made, but we thought it was the right decision.”

The president said the announcement was coordinated with aviation officials in Canada, U.S. carriers, and aircraft manufacturer Boeing.

“Boeing is an incredible company,” Trump said. “They are working very, very hard right now and hopefully they’ll quickly come up with an answer.”

American Airlines, the largest U.S. carrier, said last week it will extend flight cancellation through April 24 because of the grounding of the Boeing jets. They also said they would be canceling about 90 flights a day.

In a statement at the time, Boeing said it “continues to have full confidence in the safety of the 737 MAX.” The company added that it had decided “out of an abundance of caution and in order to reassure the flying public of the aircraft’s safety—to recommend to the FAA the temporary suspension of operations of the entire global fleet of 371 737 MAX aircraft.”

Separately, National Transportation Safety Board Chairman Robert Sumwalt will tell the panel in written testimony that the board is “examining the U.S. design certification process to ensure any deficiencies are captured and addressed, potentially up to and including NTSB safety recommendations.”

The 737 MAX is Boeing’s best-selling plane, with orders worth more than $500 billion at list prices.

The software fix will prevent repeated operation of the anti-stall system and will deactivate it if it receives widely conflicting sensor information. Boeing will also make standard a previously optional warning light.