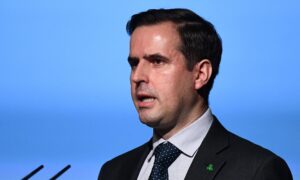 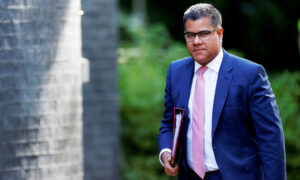 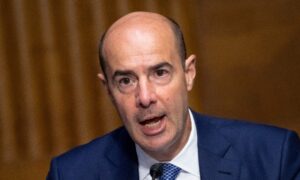 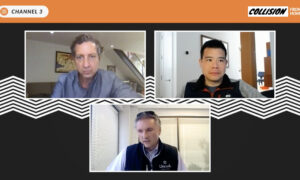 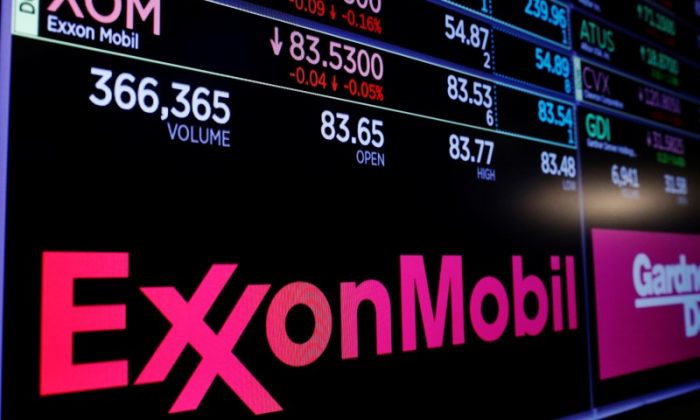 A logo of Exxon Mobil is displayed on a monitor above the floor of the New York Stock Exchange shortly after the opening bell in New York, U.S., December 5, 2017. REUTERS/Lucas Jackson - RC17B6EE3C30
Investment

Exxon Plans Major US Investments Due to Tax Reform: CEO

Darren Woods, head of the world’s largest publicly traded oil producer, said in a blog post on the company’s website that Exxon expects to spend $50 billion in U.S. projects over the next five years. The company also is “actively evaluating” projects now in planning stages as a result of new tax and regulatory changes, he wrote.

CEO Darren Woods on the positive and important business impact of the recent U.S. tax and regulatory reform. https://t.co/NbABPFApLb pic.twitter.com/rHtXeNp5Fq

More than $35 billion of that amount is for projects not previously announced, according to company spokesman Scott Silvestri.

Exxon previously pledged tens of billions of dollars for U.S. refining, petrochemical and shale exploration efforts. Last spring, it laid out a $20 billion investment in its U.S. Gulf Coast chemical and oil refining operations through 2022.

The company also is increasing investment in its West Texas and New Mexico shale operations, and moving ahead on a $10 billion petrochemical complex with Saudi Basic Industries Corp in Texas.

Due to @POTUS focus on energy dominance and tax cuts & reform, @ExxonMobil will invest $50B over next 5 years in U.S. Great for jobs and American workers!

“The recent changes to the U.S. corporate tax rate coupled with smarter regulation create an environment for future capital investments,” Woods said, adding Exxon is reviewing “the impact of the lower tax rate on the economics of several other projects currently in the planning stages.”

Woods took over the top job in January 2017 after former chief Rex Tillerson resigned to become U.S. secretary of state.