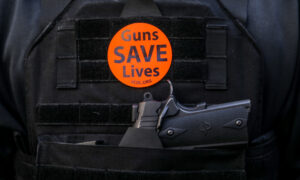 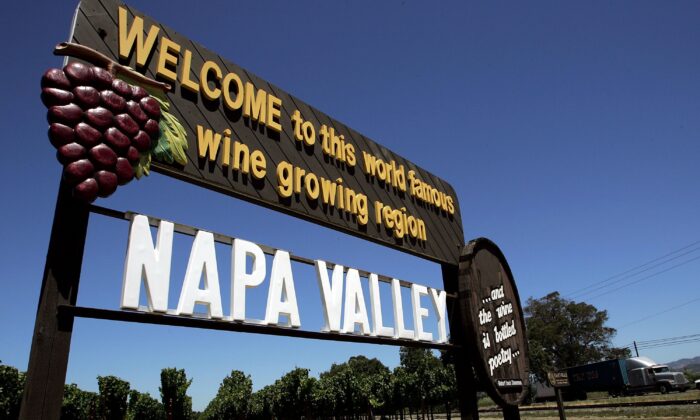 Extending the California Advantage: The Golden State’s People Power Is a Model for the Nation

With a steadily worsening homeless crisis, unemployment fraud of more than $30 billion, and fathomless pension debt, California would hardly seem a model for the nation. On the other hand, beyond the favorable climate, Californians do enjoy considerable advantages. For example, Californians can reject judges who do not follow the law, such as state Supreme Court Justice Cruz Reynoso, who passed away this month at the age of 90.

The UC Berkeley law grad made a name for himself with California Rural Legal Assistance, and in 1982 Gov. Jerry Brown appointed him to the state Supreme Court. During the confirmation process, Cruz Reynoso denied he would favor minorities and criminal defendants and claimed, “I will follow the law.” Once on the state’s highest court, he didn’t.

Reynoso joined Brown appointees Joseph Grodin and Chief Justice Rose Bird. She had previously served as Brown’s campaign chauffer and when Brown appointed her in 1977 Bird was only 40 and without judicial experience.

In 10 years, Chief Justice Bird never voted to uphold a death sentence. Even for staunch death-penalty opponents, including those on the court, it defied belief to think that every single case was unfounded. Theodore Frank, for example, had been duly convicted of torturing, raping, murdering, and mutilating 2-year-old Amy Sue Seitz in 1978.

Reynoso and Grodin sided with Bird on the death-penalty cases. That did not enhance Reynoso’s popularity with crime victims in particular and the people of California in general.

In the Golden State, the governor’s Supreme Court appointees must be confirmed by the Commission on Judicial Appointments, and at the next general election the people vote to confirm or reject. On Nov. 4, 1986, 60.2 percent of California voters rejected Cruz Reynoso, second to the 66.2 percent opposed to Bird, with a full 56 percent of voters turning down Grodin.

As the unprecedented smackdown confirmed, the people didn’t care that Rose Bird was the state’s first female chief justice and Reynoso the first of Mexican extraction. What mattered most was their performance in office. Reynoso, Bird, and Grodin elevated their own ideology above the law, and cared more for the rights of criminals than their victims. So the people gave them the boot, and did not hesitate to use their power in other ways.

Gray Davis, elected governor in 1998, had some trouble keeping the lights on. In accord with California law, the people gathered enough signatures to authorize a recall election. In 2003 the people turned Gray Davis out of office by a margin of 55.4 to 44.6. In the case of other underperforming politicians, a recall election was not necessary because California imposes term limits.

California law limits politicians to a total of 12 years in office, in either the state Senate or Assembly. Such term limits do not apply in the U.S. Congress, where Rep. John Dingell remained in office for a record 59 years. After decades in power, politicians can easily come to represent Washington to their constituents, instead of the other way around.

As the late Frank Zappa said, the folks in Washington look out for number one, and “you ain’t even number two.” Term limits might change that reality, hardly the only aspect of the Washington establishment that needs reform.

For example, U.S. Supreme Court justices serve for life, in effect, a robed politburo beyond the reach of the voters. With that kind of power, the justices can easily elevate their own ideology above the constitutional law they swear to uphold. If the justices were subject to a vote of the people in the next general election, that sort of malpractice might stop.

Presidents also make all sorts of promises they proceed to ignore or break the moment they gain office. For example, George H.W. Bush, a former CIA director, said “read my lips, no new taxes,” but on his watch taxes did increase, and the nation was soon at war in Iraq. If the people had the power to recall the president, that could make a huge difference, particularly after an election freighted with irregularities, charges of fraud, and lawsuits.

In California, recall elections have already succeeded in removing an incompetent governor. In similar style, Californians have used retention elections to remove judges such as Cruz Reynoso, who put themselves above the law. California’s term limits serve as a check on corruption and expand the prospects for reform.

Applying these measures at the national level would shift more power to the people. As they may have noted, the status quo and Washington establishment aren’t working too well just now.