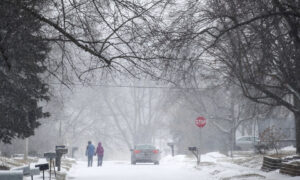 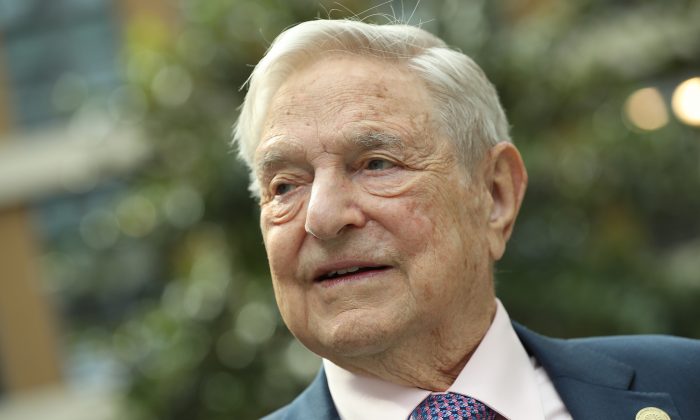 Billionaire George Soros attends the official opening of the European Roma Institute for Arts and Culture (ERIAC) at the German Foreign Ministry in Berlin, Germany, on June 8, 2017. (Sean Gallup/Getty Images)
US News

An explosive device was found on Oct. 22 in a mailbox near the New York home of billionaire financier George Soros, the New York Times reported, citing police.

Authorities responded to the home in Katonah, New York after they received a call about a suspicious package at about 3:45 p.m., the Times reported.

“An employee of the residence opened the package, revealing what appeared to be an explosive device,” police said in a statement to the Times.

The employee put the package in a wooded area and called police. Bomb squad technicians arrived and detonated it, a police official told the New York Times.

Soros was not home at the time, the Times reported.