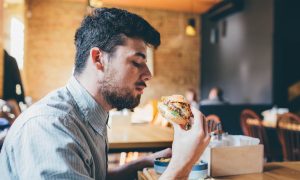 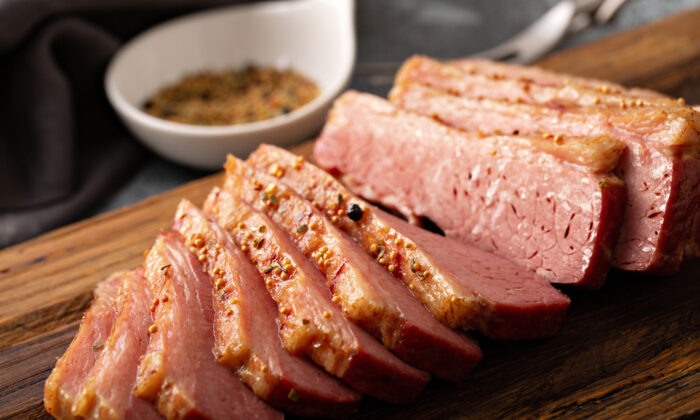 "At one point in time it will just be a way of producing food," Professor Coutre said about lab-grown meat. (Elena Veselova/Shutterstock)
Australia

Australians may see lab-grown or ‘cultivated’ meat on supermarket shelves within the next decade, according to a food and health expert.

“The ambition is to get the cost down to below that of traditional meat to make it acceptable for the consumer, but we are not there yet,” Coutre said.

Cultivated meat, which is around 30 times more expensive than authentic meat, is made from cells taken via biopsy from a live animal. The cells are then grown in a large vat into material that has the same nutritional features, look, texture, and flavour characteristics as authentic meat.

It gives scientists a large amount of control over the nutritional content and avoids the antibiotics often used in commercial agriculture, making it more sustainable.

However, Alan Barclay from Dietitians Australia said claiming it will be more nutritious is “probably difficult to prove right now”.

It is still unclear whether the nutrients in the cultivated meat will enter into circulation and have an active effect when introduced into the body.

“I do not anticipate there will be large cuts of cultivated meat hanging in supermarkets in the next five to 10 years,” Barclay told AAP.

The difficulty will lie in convincing large numbers of Australians to switch to cultivated meat.

This means keeping costs down, making it taste like meat, and be socially acceptable to consumers.

Vegan diets are viewed as unappetising by some, and plant-based meat alternatives are not always regarded as similar in texture and flavour to real meat.

“People should eat vegetables and plant materials such as beans, peas, legumes–that’s wonderful and great. However, I continue to believe we should consume meat products in moderation. And with the future of cellular agriculture, we can do this in a sustainable way.”

Coutre said that it was likely lab-grown meat products would first appear in stores in products that were used as ingredients in recipes like stock or seasoning.

The emergence of the cellular agriculture industry has come at the helm of the growing global demand for food from the agricultural industry. Coutre said that sustainable material production would potentially extend from meat to the seafood and even dairy industry.