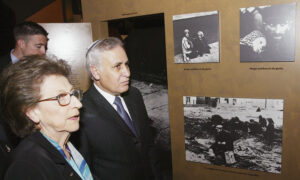 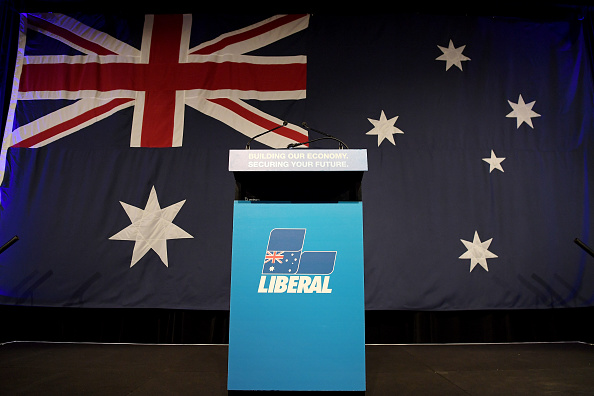 The longest currently serving MP in the federal parliament has been overlooked by Liberal colleagues in a preselection battle.

Former SAS commando and barrister Keith Wolahan was preferred over former defence minister Kevin Andrews in the preselection for the Victorian seat of Menzies on Sunday.

Andrews, 65, had the backing of Prime Minister Scott Morrison and Federal Treasurer Josh Frydenberg as well as support from ex-leaders John Howard and Tony Abbott.

It is understood to be the first time an elected sitting federal Liberal MP has been unseated in a Victorian preselection since 1990.

The 43-year-old challenger had the backing of party moderates.