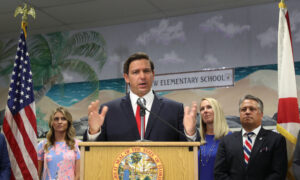 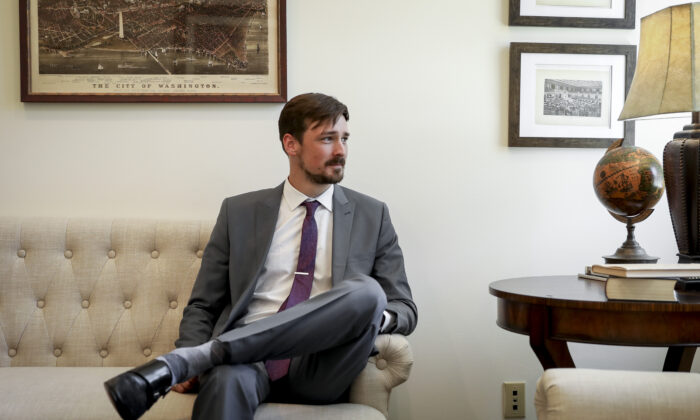 Former Parler CEO John Matze said in a new interview that he didn’t want to work directly with former President Donald Trump while still with the social media company.

Trump never appeared to join Parler before it was removed from Amazon Web Services in January, shortly after Parler showed an explosion of growth due to Twitter banning Trump and other conservatives.

Trump didn’t immediately respond to a request for comment through his political action committee.

Matze reportedly met with Trump campaign officials last year to discuss a deal that would give Trump’s company a stake in Parler. Trump’s campaign didn’t immediately return an inquiry. Matze told Axios that he did meet with campaign officials at Mar-a-Lago, Trump’s private club, and that the meeting was arranged by Parler investor Jeffrey Wernick.

Parler in a lawsuit against Amazon alleged the company was aware of public speculation that Trump would likely switch to Parler after being banned by Twitter. Parler told a judge that a delay in granting a temporary restraining order against Amazon’s decision to kick Parler off its servers could “sound Parler’s death knell as President Trump and others move on to other platforms.”

“Because there was a widespread public expectation that President Trump would join the Parler platform after being expelled from Twitter, there was a very real possibility that Parler’s estimated value might soon rise to several billions of dollars,” Matze wrote in a court filing last month.

Parler also asserted that Amazon “apparently wanted to support the effort in some circles to deny any meaningful social media platform to Trump, while at the same time protecting its major client, Twitter, from the economic fallout of Trump’s moving from Twitter to a competitor.”

Amazon didn’t directly address the matter in court. The judge in the case ruled against Parler’s request for a temporary restraining order. The overarching case is still ongoing. The last move was on Jan. 28, when the judge said Parler would file an amended complaint no later than Feb. 16, and Amazon would have until March 22 to respond.

Matze was terminated from his role at Parler, he announced last week.