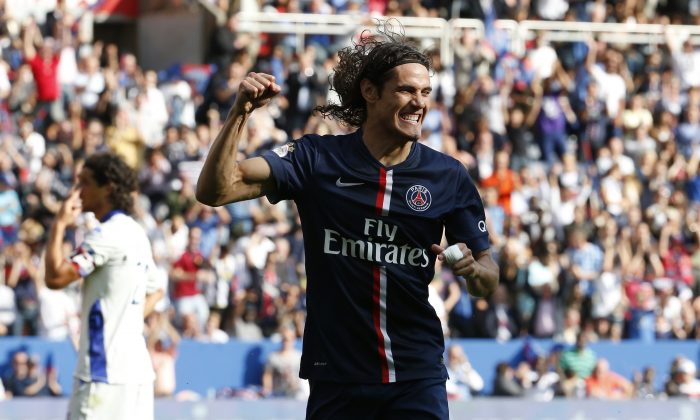 Evian TV and Paris Saint Germain are set to play in a Ligue 1 match on Friday, August 22.

The game will be broadcast on  beIN Sports 1 in France.

The game will also air on SiriusXM FC, beIN Sports en Español and beIN Sports USA in the United States.

Live streaming is available on beIN SPORTS CONNECT (FRA, US).

Evian are 9/1 to win the match, as compared to 2/5 for PSG as per OddsChecker.