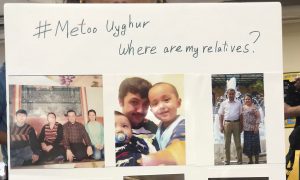 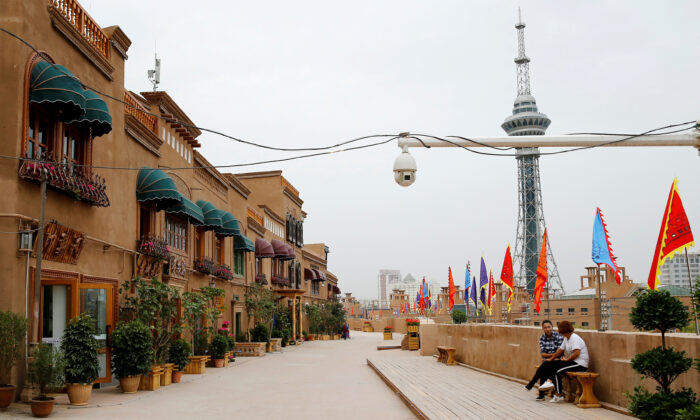 BEIJING/BRUSSELS—The European Union is discussing a visit for ambassadors to China’s far western region of Xinjiang, where Beijing has been accused of oppressing ethnic Uyghurs, but the trip is unlikely to happen unless certain conditions are met, diplomats said.

China had originally invited the ambassadors in March, which the EU rejected at the time saying such a trip needed “careful preparation.”

Diplomats said at the time that China had set unreasonable conditions, such as refusing to allow a meeting with Xinjiang’s top official, Communist Party boss Chen Quanguo, and saying the delegation could not discuss human rights issues.

However, talks have resumed about another potential visit for the ambassadors to Xinjiang.

“Discussions are ongoing as to a future visit that takes into account the EU’s expectations,” an EU spokeswoman said.

China’s Foreign Ministry said in a statement to Reuters that China “welcomed all friends who have an objective stance and who are unprejudiced, including EU ambassadors in China, to go to Xinjiang and have a look around, and is willing to maintain communication with the European side on relevant arrangements.”

However, six diplomatic sources briefed on the discussions told Reuters that such a trip was unlikely to take place, due mostly to fears China would use it to support its narrative that nothing is amiss there, and the likelihood that the delegation would not be given the unfettered access it seeks.

“We have very little to get from it,” said one of the sources, who, like the others, spoke on condition of anonymity.

A second source said there was nervousness that China would just put pictures of any visit in state media to try and portray the ambassadors as supporting Chinese policies in Xinjiang.

“A visit is very unlikely. China would only use it for propaganda purposes,” the source said.

The EU is still seeking a meeting with Chen, the Party chief in Xinjiang, the sources said.

United Nations experts and activists say at least 1 million Uyghurs, and members of other largely Muslim minority groups, have been detained in camps in the Xinjiang region.

Dozens of countries, spearheaded by the United States, have condemned the camps, calling them a “horrific campaign of oppression.”

Since late last year, China has begun organizing carefully choreographed trips for diplomats and reporters to Xinjiang and what China calls the training centers.

Some European diplomats have already visited Xinjiang this year, including a small group of EU diplomats and envoys from Greece and Hungary. Most other diplomats who have been have come from countries with close ties to China, like Pakistan and Russia.

By Ben Blanchard and Robin Emmott