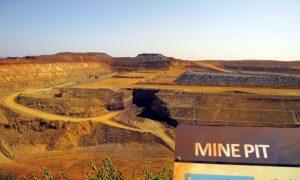 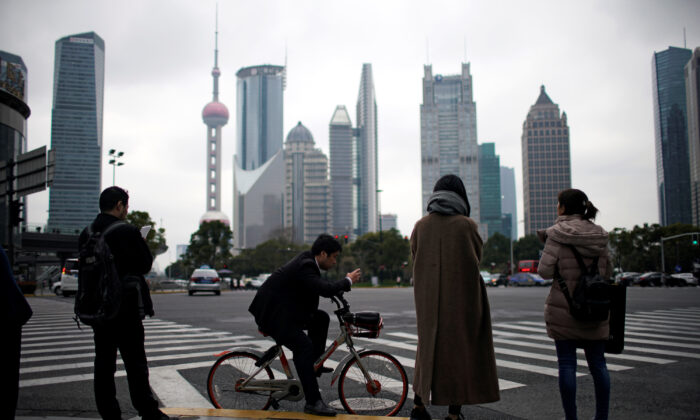 BEIJING—A top European business lobby said on Sept. 24 that China must fulfill promises to give greater sway to market forces and rein in its bloated state sector, warning that not doing so will lead to economic stagnation and stoke continuing tensions with trade partners.

China’s economic growth slowed to a near 30-year low of 6.2 percent in the second quarter, partly on pressures brought about by a trade war with the United States.

“With a possible crisis looming on the horizon it’s now the time to walk the talk,” European Union Chamber of Commerce in China President Joerg Wuttke told reporters ahead of the launch of the chamber’s annual position paper.

He called on Beijing to embrace the principle of “competitive neutrality” and treat all companies equally regardless of ownership.

The paper said the debts and assets of China’s state-owned enterprises (SOEs), which enjoy monopolies in some industries, easy access to financing, and favored procurement bids, are ballooning. This represents a “gross misallocation of resources” away from more productive privately owned companies, it said.

Chinese banks have long tended to favor lending to the state sector as repayment is seen as guaranteed. Many of China’s smaller, private companies have struggled to access credit amid a crackdown on the shadow banking system, which they had relied on instead.

The paper said China has gone back on a 2013 promise to let the market play a “decisive” role in allocating resources. It warned that this will make it harder for the country to escape the so-called “middle income trap,” where economies stagnate without incomes reaching the levels of advanced nations. Chinese leader Xi Jinping called for SOEs to become “stronger, better, and bigger” at the 19th Communist Party Congress in 2017.

Beijing’s support for its SOEs also leads to suspicion abroad and is driving current U.S.-China tensions, said the paper.

The paper urged the European Union to pressure China to reform its state sector by strengthening screening against Chinese overseas investment and investigating barriers to European firms in China’s public procurement market.

Deputy trade negotiators from the United States and China wrapped up talks on Friday that aimed to pave the way for another round of high-level meetings in early October, as the world’s two largest economies attempt to bring their lengthy trade war to an end.

China had little incentive to seriously reform its SOEs while it enjoyed double-digit GDP growth, but the slowing economy and trade war should be a wake up call, bringing years of “complacency and hubris” to an end, said Wuttke.