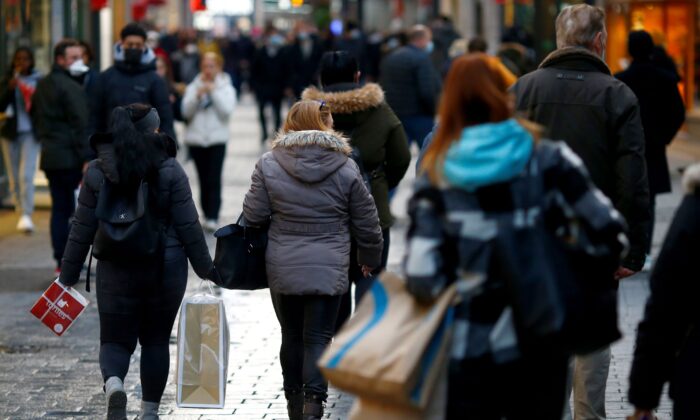 Euro Zone Retail Sales Up in October on Non-Food Purchases

Retail sales, a proxy for consumer demand, in the 19 countries sharing the euro, gained 0.2 percent month-on-month in October and were up 1.4 percent from a year earlier, the European Union’s statistics office said.

Economists polled by Reuters had expected increases of respectively 0.2 percent and 1.2 percent.

With energy prices having soared and coronavirus infections rising, resulting in renewed restrictions, consumers are expected to become more cautious in the coming months.

Consumer sentiment declined for the second consecutive month in November, a survey by the European Commission showed on Monday, with households less upbeat about their intentions to make major purchases and about the general economic situation.

Within the euro zone, Slovenia and Portugal recorded the steepest rises and Latvia, Austria, and Estonia the greatest declines.