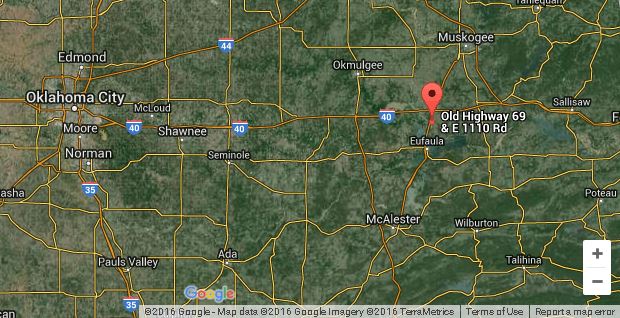 A robbery and subsequent chase in eastern Oklahoma left two people dead and another two shot.

One bank employee was shot and killed during the robbery. A source told News On 6 that the deceased is Randy Peterson, the bank president.

Another was shot but was rushed to the hospital and is expected to recover.

The suspects fled on Highway 69 but police caught up to them, so one of them got out of the vehicle and shot at an Oklahoma Highway Patrol trooper, reported Fox.

The trooper fired back, killing the suspect.

The second suspect was also shot but was rushed to the hospital and is expected to recover. Police are trying to figure out if she was in fact an accomplice or if she was taken a hostage during the robbery.

No law enforcement officers were injured.

State Rep. Dan Kirby said in a statement that Peterson, the bank employee killed during the robbery, was a childhood friend.

“This is a senseless tragedy that hits way too close to home. Randy was a good man and a good friend, and my heart aches for his family and friends,” he said.

“My thoughts and prayers are with that community and with the loved ones of both Randy and the other employee who was harmed, and I will look forward to these criminals being brought to justice.”