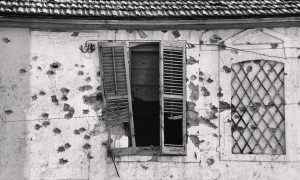 Refugees Past and Present, Their Faces and Stories
0
Share Now
TelegramFacebookTweetEmailTellMeWeReddit
Copy Link 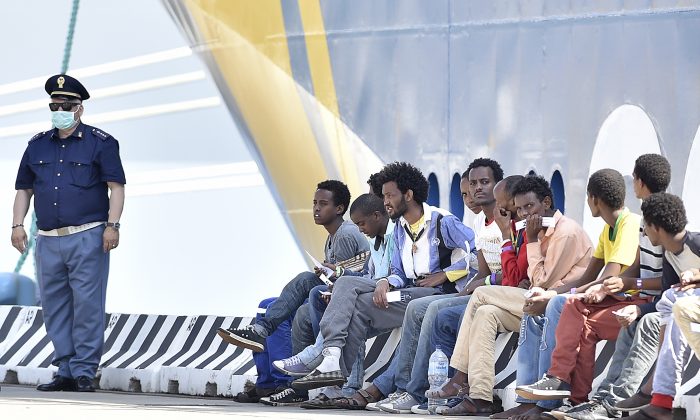 BRUSSELS—The European Union urged its 28 nations Wednesday to swiftly endorse its plan to relocate 40,000 refugees — a plan that grew even more urgent as Greece saw a record number of migrants arrive by sea.

The plan to relocate refugees arriving in Italy and Greece with their EU partners is part of efforts to cope with the massive influx of migrants that has already seen more than 100,000 people cross the Mediterranean into Europe this year. Around 2,000 have died or are missing.

Still, a number of EU nations have objected to the plan.

“We need to act now and not in four months,” EU migration spokeswoman Natasha Bertaud told reporters in Brussels.

Greek authorities said Wednesday that more than 1,000 people had entered the country by sea in a day, bringing its five-month total to about 50,000 — well above the number of migrants who arrived in Greece for all of 2014.

Greece is a close second to Italy in migrant arrivals this year.

The coast guard says 670 people were rescued since early Tuesday in the eastern Aegean Sea and south of Crete, where 263 people were found in one small vessel. Another 361 were found on the Greek island of Lesbos. About nine in 10 arrivals this year came from war-torn parts of the Middle East — principally Syria — and Africa.

EU interior ministers were to discuss the relocation plan Tuesday at talks in Luxembourg. Many object to the EU’s calculation for sharing out the refugees — mainly Syrians and Eritreans arriving in Greece or Italy — saying it doesn’t take into account efforts they already make to host migrants.

“We put an ambitious proposal on the table for a relocation mechanism. We knew it would not win any prizes but we do expect the ministers … to take their responsibility,” Bertaud said.

The number of migrants arriving by sea to Europe from Turkey and Libya are expected to grow further during the traditional June-to-September high season for water crossings.