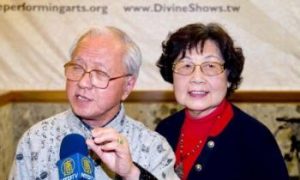 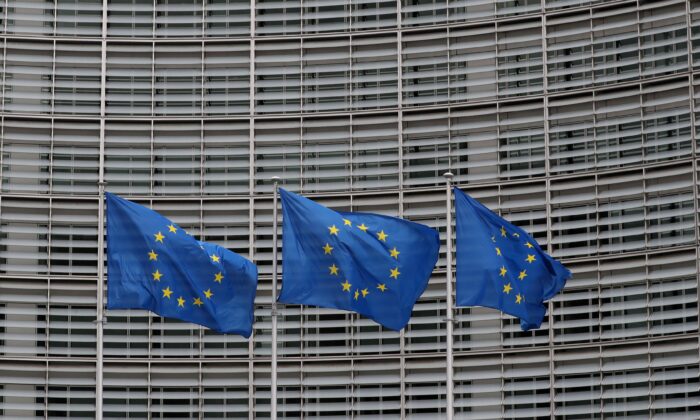 EU Spells Out Sanctions on Belarus

The European Parliament adopted a resolution on Thursday calling on the EU to impose severe sanctions on top Belarus officials, judges, and security officers involved in the crackdown against mass protests following presidential elections in late December.

Sanctions include travel bans and freezing financial assets. The EU is also considering freezing all financial aid coming from world economic bodies such as the International Monetary Fund, the European Investment Bank, and the European Bank for Reconstruction and Development.

However, if Minsk releases all presidential candidates, journalist, and others who were beaten, arrested, and imprisoned after the demonstrations, the EU will drop the strict measures, the resolution states.

The Organization for Security and Co-operation in Europe (OSCE) condemned the election and violence fallout, after which Minsk refused to prolong OSCE’s mandate in the country.

The EU previously imposed sanctions in 2006 in response Lukashenko’s last electoral victory, which was also deemed largely fraudulent and was also accompanied by the arrest of opposition politicians. Those sanctions were lifted in 2008 and Minsk was invited to join the EU Eastern Partnership project aimed at promoting democratic norms in post-Soviet countries.

EU foreign ministers will meet on Jan. 31 to decide whether to impose the proposed measures as well as rethink the EU policy toward Belarus.