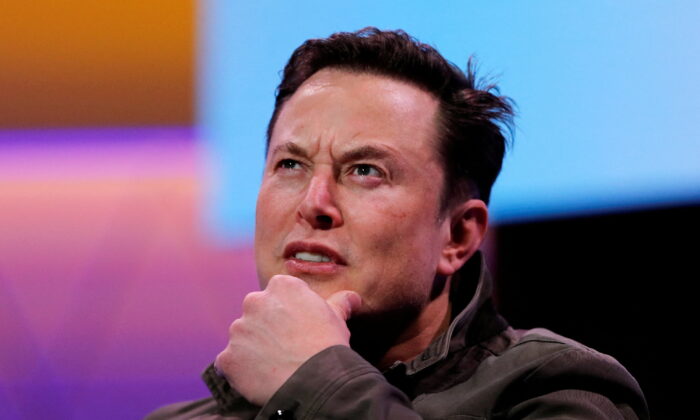 AMSTERDAM—The European Commission said on Tuesday it was too early to comment on the deal Tesla Chief Executive Elon Musk has struck to buy social media site Twitter but recalled that the bloc’s digital services rules apply to all major platforms.

Musk clinched a deal to buy Twitter Inc. for $44 billion on Monday in a transaction that will shift control of the platform populated by millions of users and global leaders into the hands of the world’s richest person.

Thierry Breton, commissioner for the internal market at the EU executive, said in a tweet: “Be it cars or social media, any company operating in Europe needs to comply with our rules—regardless of their shareholding.”

“Mr Musk knows this well. He is familiar with European rules on automotive, and will quickly adapt to the Digital Services Act,” Breton added.

A Commission spokesperson said it was too early to comment on any competition issues around Musk’s acquisition of Twitter.